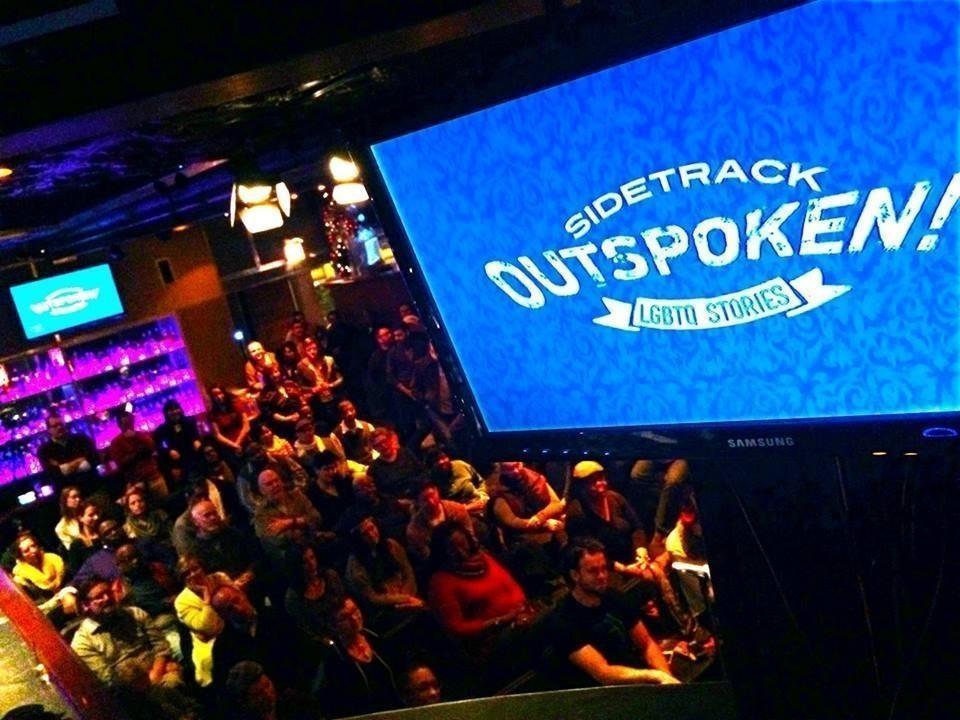 Michelle Long is a Chicagoan by transplant and lives in Uptown among the theater-goers and sleepy lake folk. During waking hours, Michelle is a writer, guitarist, and manages GET Cities, an organization that aims to grow the impact and influence of women, trans, and nonbinary people in technology. Michelle holds bachelor's and master's degrees in public policy and is a big fan of hand-holding, other people's cooking, and honest humanity.

Kyle Palmer is a 37-year-old who has been described as exuding "get off my lawn" energy. Raised in Mankato, Minnesota, he has lived many lives in and around Chicago. He holds a master's degree in Public Administration at Northern Illinois University, was a pre-fire bartender at Scarlet, and three-year tournament director for Chicago's LGBTQ+ soccer tournament. Today he is project manager at the Marcus Lemonis run Camping World and has worked for the company for twelve years. In his free time, he likes to write, play video games, and take pictures of his pitbull Pilot.

Ken Mejia Beal is a Suburban Politico. Writer, activist. In his spare time he enjoys playing the Sims on PS4, vodka martinis, and not telling women what to do with their bodies.

Barb Sessler grew up on the Southwest Side of Chicago, spending lots of time with her Polish grandmother and hanging on every word of the stories she often told. She believes in the importance of stories to teach, to heal and sometimes just to make someone laugh. Barb is fairly new to the world of onstage storytelling and looking forward to telling her first story at Outspoken.

Richard Streetman, a native Greenville, South Carolina, became a singer and civil rights activist at a young age, singing his first solo performance in church at the age of 5, and circulating his first petition of protest at school in the 2nd grade. Since moving to Chicago in 1998, he's become well known for national anthem performances at sporting and community events as well as for singing at churches, clubs, and street festivals. Streetman has been honored to perform with many great singers including Patti LaBelle, Pastor Shirley Caesar, CeCe Peniston, and Jennifer Holliday.

Elizabeth Gomez. Call her queer, call her Korican, call her anything you want, but do not call her after 9 pm because she's old. Elizabeth is a writer for hire, comedian, and founder of Chicago's first all female roller derby league. During the day, she works for a member of Chicago City Council. The second season of her podcast Wokefield will be coming out in January 2022.