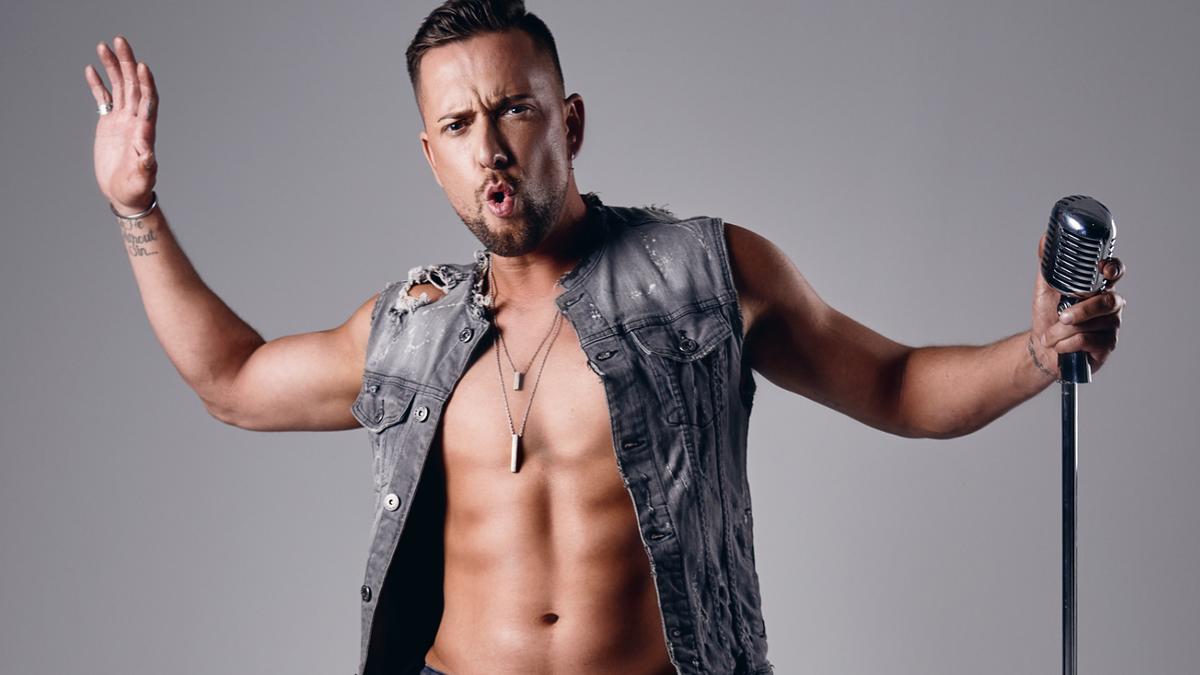 Get ready to see more Naked Boys Singing … kind of.

The hit off-Broadway rendition, which launched an 11-week residency in late-summer at The Jewel Box Theatre, featuring “American Idol’s” David Hernandez, along with others, has been extended until March.

“Things are going amazing,” with the show, Hernandez said in an exclusive interview. “I really bonded with the cast and we have a very polished show at this point. It keeps getting better and better. We all are very stoked to have been extended.”

“I’ve gained so much confidence, not only in my body, but getting back in a musical theater and acting. It feels very liberating, especially coming out of a pandemic where we all were confined to our homes. I feel grateful every single day and don’t take it for granted,” Hernandez said. “I think one of the highlights (of NBS) for me was discovering who my character was on stage and what I could bring to him. I feel like with every show I discover something new to bring to the table and exploring that has been a lot of fun. I also didn’t know how many hilarious costumes would be worn in the show. So being able to laugh and be silly on stage every night really adds relief to everything going on in the world.”

Hernandez said one of his most memorable NBS shows to date was having his mom in the audience, though she was hesitant at first because she didn’t know what the show entailed, he said. “But I explained to her that it really is not sexual in nature at all. And that other cast members' family had already seen the show and walked out with smiles on their faces,” Hernandez said. “When she came to the show, I could hear her laughing in the audience the whole time. And when she came backstage to the meet and greet, she said, ‘That was not what I expected at all That was hilarious!” I was like, I told you!! It’s a musical comedy that’s been going on for 20-plus years. There’s a reason it’s lasted that long.”

Naked Boys Singing has drawn full crowds over the past few months, but every show in Las Vegas has a slightly smaller audience to be considerate of people’s health and concerns around COVID-19, Hernandez said.

Hernandez said performing in his birthday suit has been great. “It makes getting ready for the show less complicated. And it’s very freeing,” he said.

“I’m surprised at how many women we actually get in the audience. We had a lot of bachelorette parties come through. They are a lot of fun.”

NBS normalizes nudity, speaks to body positivity, and enables people to feel free because what they see on stage is very free, he said.

“We touch base on a lot of stigmas and insecurities and really try to make people feel confident when they leave,” Hernandez said. “I love meeting (fans) from all walks of life (in the post-show meet & greets), which typically are some of my favorite moments because you get to really chat with the fans and get to know them. They give a lot of encouragement and feedback, and most people end up coming back.”

Hernandez was nothing but positive about his fellow castmates. “I like my solo career but, there’s a camaraderie and friendship that you build with the cast. It takes a little bit of the pressure off because you are all in it together and help each other to succeed,” he said.

He also has sung the praise of Las Vegas, which he tagged as “great.”

“I bought several humidifiers for my apartment, so I’m getting used to the dryness,” he said. “I’ve really learned how to take care of my voice and have balance. The entertainment community is super welcoming and supportive. I’ve been able to do my one-man cabaret show at the new Star Piano Lounge, located near the theater for Naked Boys. Eduardo Cordova and the staff including the entertainment director, Chris Lash, have been incredible.”

Hernandez said he is currently working on his next album and the single from that album as well as the music video. He also is starting an Only Fans, dedicated to artistic nude photos, videos and exclusive content.

Hernandez nominated for 'Best Performer in a Musical' - VOTE NOW!

David Hernandez has been nominated for Best Performer in a Musical from the 2021 BroadwayWorld Las Vegas Awards, which honor productions that had their first performance between October 1, 2020, through September 30, 2021.  The BroadwayWorld Regional Awards are the largest theater audience awards, with over 100 cities worldwide participating.

Voting is open through December 31st and the winners will be announced in January.

You can vote online at BroadwayWorld.com.