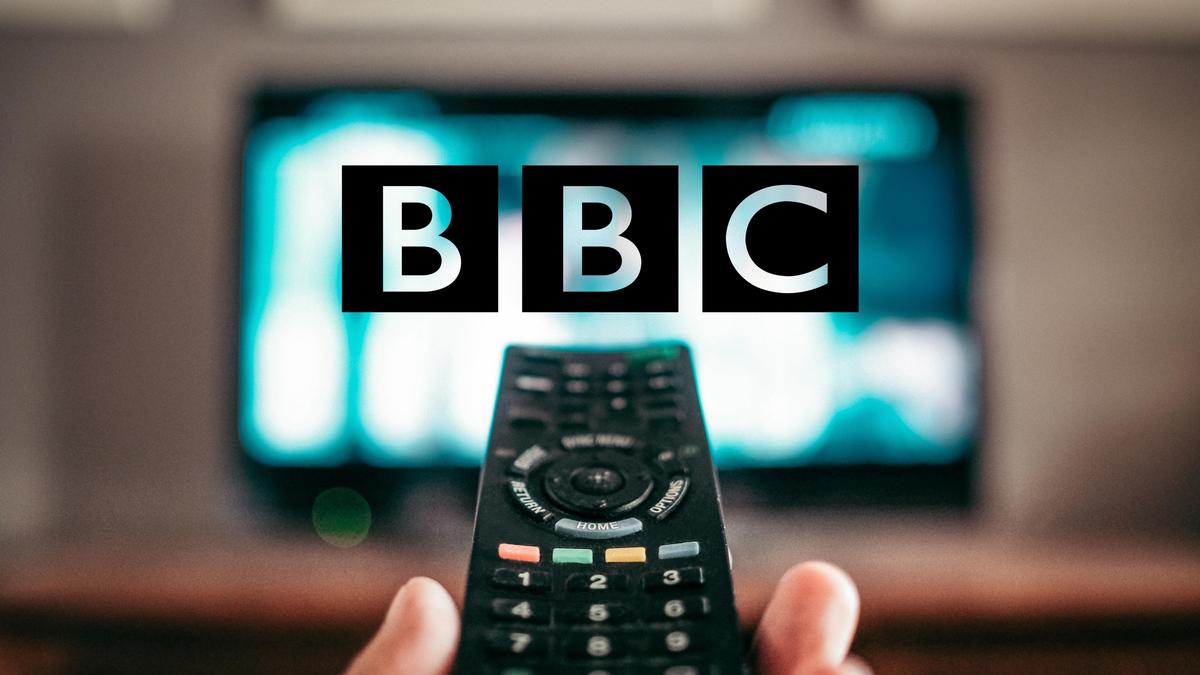 British Broadcasting Corporation, the government-sponsored news network, has cut ties with the largest LGBTQ advocacy group in the UK called Stonewall. Stonewall is likened to the breadth of the work Human Rights Campaign does in the United States.

In doing so, BBC also cancelled the Diversity Champions Program, the diversity, equity, and inclusion program for staff.

BBC said the decision was necessary to show impartiality when it comes to reporting LGBTQ news.

Conservative activists against LGBTQ public policy and expansion of rights claimed that the BBC was making it obvious that it is biased toward LGBTQ persons if it maintains the relationship with Stonewall.

"After careful consideration, we believe it is time to step back from the Diversity Champions Programme and will also no longer participate in Stonewall's Workplace Equality Index," BBC said in a public statement.

Meanwhile, BBC continues to be criticized by LGBTQ advocates for giving voice to an anti-transgender group.

Stonewall responded, "It's a shame that the BBC has decided not ot renew their membership of our Diversity Champions programme. ...Ultimately, it is the LGBTQ people who suffer."