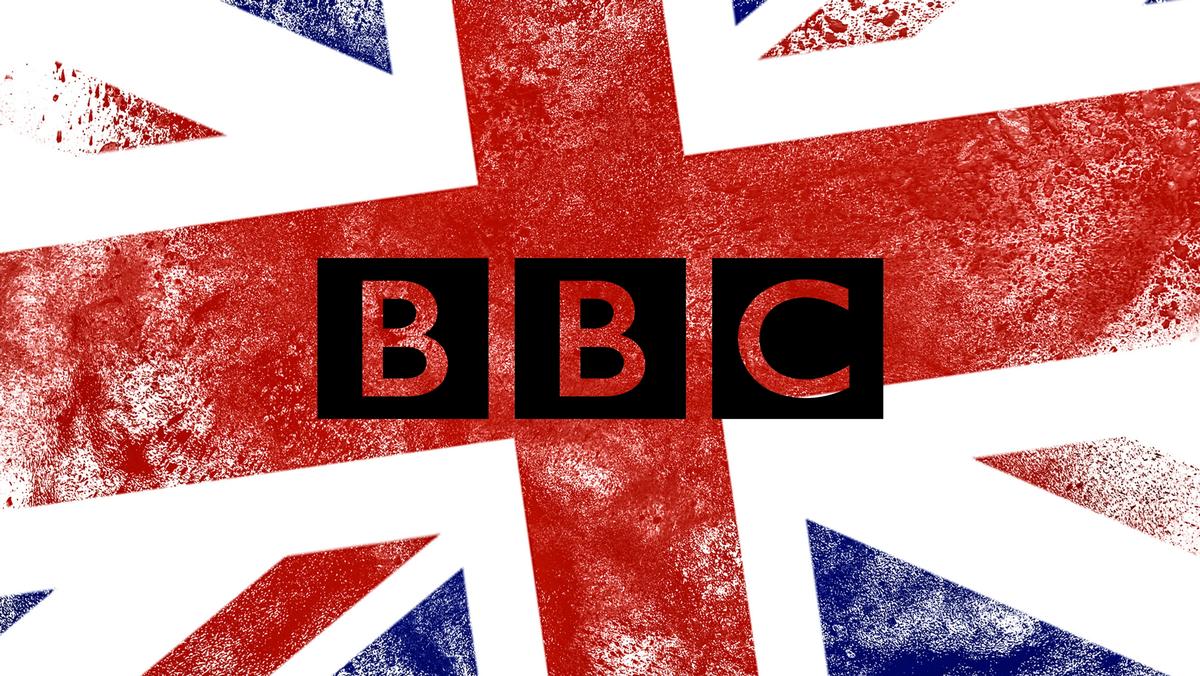 bbc is the state-sponsored news broadcaster of the uk

About 1,000 people signed the letter against giving voice to anti-trans groups on-air

BBC, the state-sponsored national broadcasting corporation of the United Kingdom, was hit with a protest letter signed by almost 1,000 people. It is in defiance of the news service giving voice to the anti-transgender LGB Alliance, a political action group.

"We the undersigned are concerned that the BBC is in breach of its public purposes in recent reporting and coverage of issues affecting the LGBT, and in particular the trans community," the letter said.

Organizers of the letter noted that the BBC was created in such a way that "content should be provided to the highest editorial standards" and the BBC has not held that end of its mission.

They said that the BBC "have taken the words of anti-LGBT campaign groups at face value, rather than exploring them in depth."

The letter also takes the BBC to task about general coverage, or rather, lack of coverage of transgender persons and voices.

"Although there have been several documentaries which center the experience of trans people, when it comes to more general coverage, there has been a lack of accuracy and authenticity in the representation of the lives of trans people," the letter says.