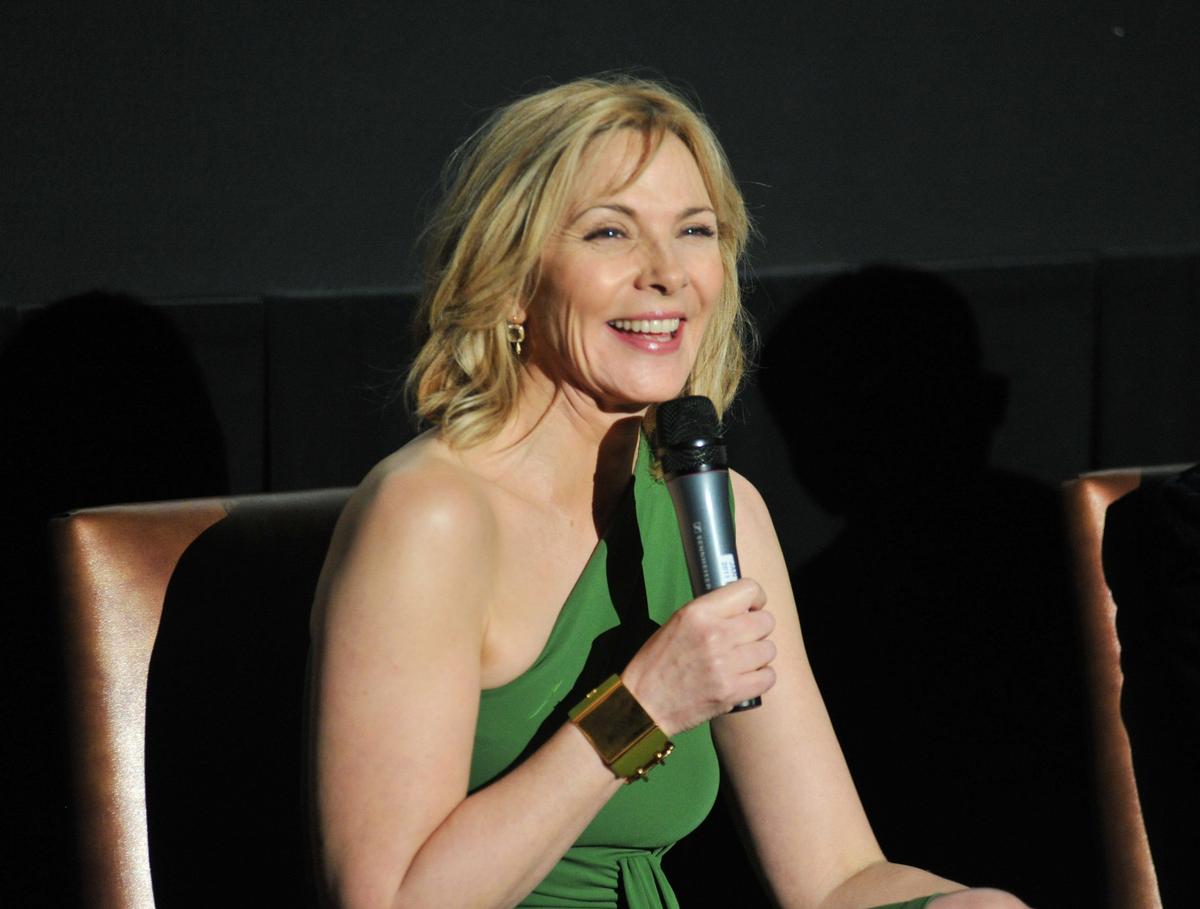 NBCUniversal announced that Sex and the City star Kim Cattrall has been cast in a reboot of Queer as Folk. The serial will stream on the Peacock platform. It will be a drama about a group of friends living in New Orleans.

The Peacock version of the show will be the third take of the series. The original serial ran in the UK from 1999 to 2000. Showtime ran a version taking place in Pittsburgh, Penn. from 2000 to 2005.

Out gay Welsh television producer Russell T. Davies, who created the original UK program as well as the successful reboot of sci-fi series Doctor Who, announced that colleague Stephen Dunn, of Apple TV+ show Little America, is currently in New orleans working on the drama.

Davies also shared that Dunn's version will be much more diverse.

"It's much more modern, it's ferociously 2022," he said when the show got the greenlight from NBCUniversal. "It's got much more of today's issues in it, trans characters, diverse characters."