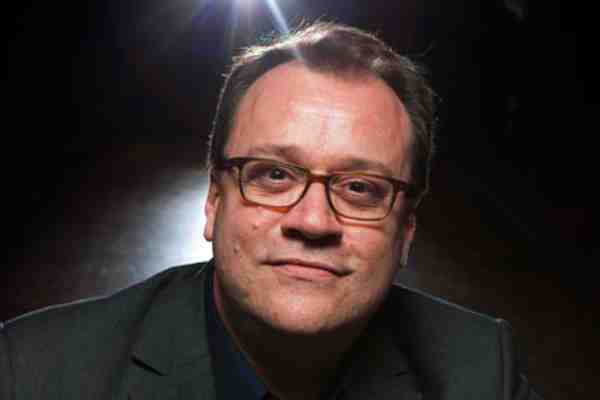 Out screenwriter and television producer Russell T. Davies has said that the upcoming Queer as Folk reboot will be "much more modern."

Davies is best known for creating the British Queer as Folk series that chronicled the lives of three gay men living in Manchester's gay village.

Showtime's Queer as Folk was based on the British series. It followed the lives of five gay men and a lesbian couple living in Pittsburgh, Pennsylvania.

Earlier this year, streaming network Peacock announced that it had greenlit a reboot of the show to take place in New Orleans, Louisiana.

Davies, who has received critical praise for his AIDS drama It's a Sin, serves as an executive producer on the new series.

Speaking with LGBT glossy Attitude, Davies said that the new series from Stephen Dunn (Apple TV+'s Little America) has been updated to include a more diverse cast of characters.

"I don't know much about [the re-boot], they've been delayed filming," Davies told the outlet. "Recently they had a hurricane, that delayed them. But I think they're starting any day now."

"I'm not actually part of it. It's a lovely man called Stephen Dunn who's running it. They send me very nice emails, the cast say hello to me on Instagram, but that's it...That's the extent of my involvement."

"I've read it – it's much more modern, it's ferociously 2022. It's got much more [of] today's issues in it, trans characters, diverse characters. It's really, really thrilling and I'm excited," he said.

Davies also said that an It's a Sin sequel was out of the question.

"It was a lovely piece of work. It said what it had to say. And we're all amazed by the impact it had – move on!" he said.