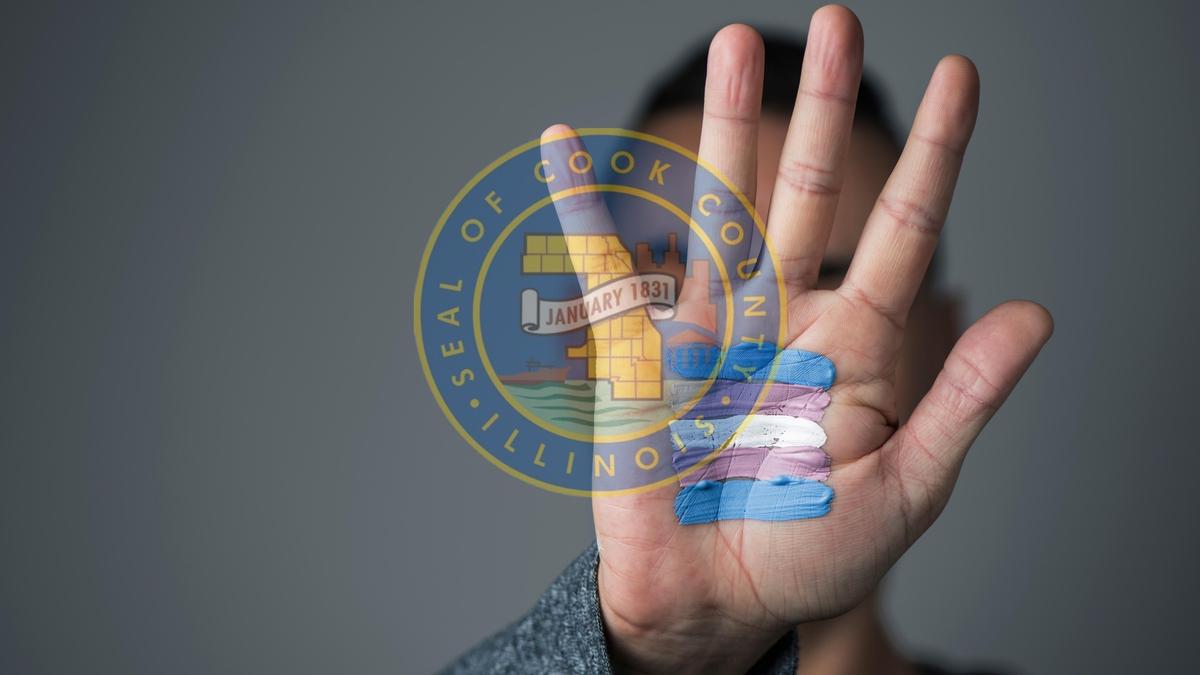 The Cook County Board of Commissioners unanimously passed a resolution that will increase transgender awareness and visibility this month.

Transgender Awareness Week is November 13 to 19. It has been observed by many organizations for years as a way of educating the general public about transgender issues, especially discrimination and violence.

Transgender Day of Remembrance is observed on November 20. It honors the memory of transgender people whose lives were lost in acts of anti-transgender violence.

"At a time when legislators across the country are actively attacking transgender people and youth, Cook County remains committed to celebrating and protecting the transgender community, uplifting transgender voices, and remembering those who tragically and senselessly lost their lives in acts of hate and violence."

Morrison said that there have been four murders of transgender people in Cook County and noted that violence against transgender persons are often unreported, underreported, or misreported.

Brave Space Alliance, the largest LGBTQ community center on Chicago's South Side, thanked Morrison for his leadership on LGBTQ issues and this honor of transgender persons.

"Brave Space Alliance applauds the leadership of Cmsr. Kevin Morrison and the Cook County Board of Commissioners for continuing to work to make Cook County one of the most affirming places in the country for trans individuals to live, work, and thrive," the organization's associate executive director Stephanie Skora said.