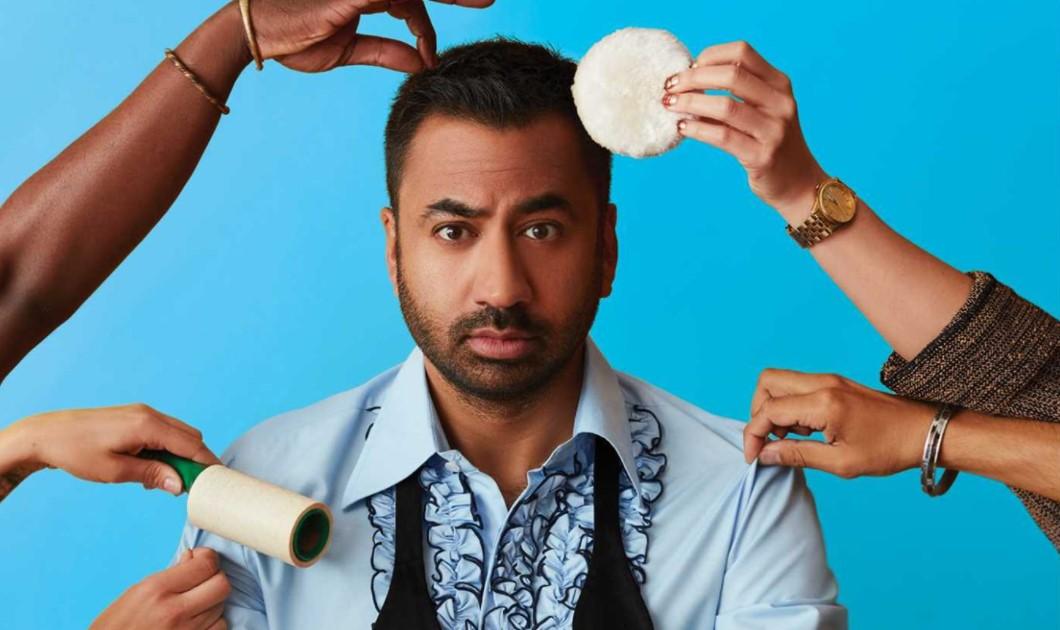 Television and movie actor and Obama Administration staffer Kal Penn announced his engagement to his longtime partner. An interview with People magazine is the first time Penn's fans are learning that he is gay despite being open about it in his circles.

News sites are claiming the event as a "coming out."

Penn was being interviewed for his new Simon and Schuster-published book, You Can't Be Serious.

The book happens to mention his relationship with Josh, no surname given, and how they met.

The star of Harold and Kumar and television's House and Designated Survivor, will be at the Chicago Humanities Festival at the Harris Theater for Music and Dance on Saturday, November 6 at 7 p.m.

He will be conversing with Chasten Buttigieg for the book tour event.

Penn never hid his relationship. People mentioned his being open with others around him in social settings even in public.

"I've always been very public with everybody I've personally interacted with," Penn explained to People.

The book shares of their first date when Josh came to Penn's apartment with a case of beer and "instantly switched the TV to watch NASCAR."

"I thought, 'This obviously is not going to work out.'"

The 44-year old served under President Barack Obama as the first principal associate director of the White House Office of Public Enagagement from 2009 to 2011.

After a brief vacancy, President Donald Trump elevated the position to a full director and hired Omarosa Manigault to succeed Penn.

The New Jersey-born son of Gujarati immigrants, Penn was one of the most visible Asian Americans in the Obama White House.