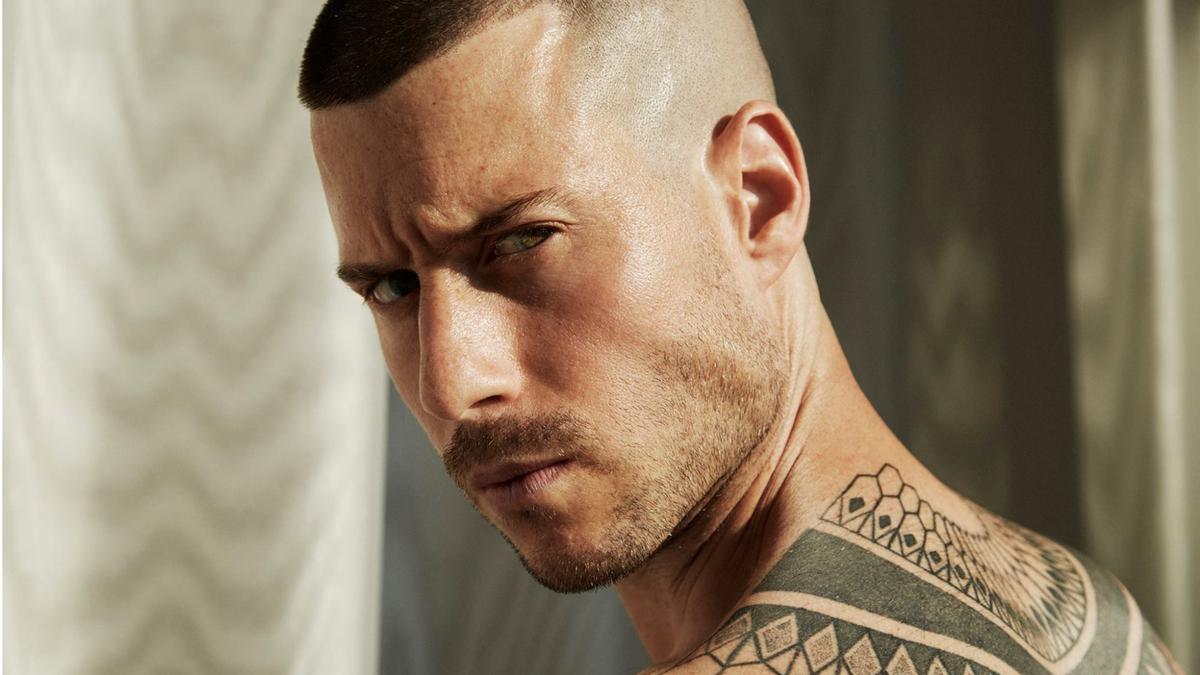 On October 31, he is home in Chicago for Halloween CUNTea from Organized Grime, marking the return of the popular event after a nearly 2-year hiatus. Organizers have stated that this new-look CUNTea will be its biggest, baddest, boldest production yet.

“I've been quite busy,” Sollors said matter-of-factly, answering questions for this story while 1,800 miles away in Los Angeles.

He is playing four Halloween-themed events in 2021.

“This summer was better than I could have expected; it seems like everywhere I've had the pleasure to visit has been exploding in the best way, and the vibrations are super high,” he said.

Summer highlights for Sollors include shows across North and Central America, not to mention Pride In The Park right here in downtown Chicago.

“Dusty Carpenter and entire team absolutely changed the game with that Pride (event); I was honored to play the CircuitMOM stage curated by Matthew Harvat and Edwin Martinez.”

“(There were) so many special moments this summer,” he said.

Sollors will be at Hydrate on Friday, October 29, starting at 11 p.m.

On Saturday, October 30, he will be spinning in Calgary, playing Purgatory by WERK at Palace Theater With Canadian drag icon Kendall Gender.

He'll be back home for Halloween CUNTea from Ryan Willing, alongside Steve Gerard.

Right after my performance, I will go straight to the airport to fly back to Chicago to play CUNTea Halloween by Ryan Willing which is going to be held at Fantasy Nightclub alongside Steve Gerard and Dom Brown.

Sollors said dressing up for a Halloween performance can, at times, be challenging, especially when he's traveling. But, he added, “I have a few things up my sleeve this Halloween.”

Favorite Candy: “I don't really eat candy, but I definitely have a sweet tooth; I really like dark chocolate.”

Wrapping Up 2021: “I've got quite a few cool shows (over the next two months, including gigs in) Los Angeles, Calgary, New York City, Hawaii, Honduras and Puerto Vallarta, plus many local shows in Chicago. I have a few more cities on hold that will be announced once they're confirmed.”

Also Upcoming: “I have some cool releases coming out on Repopulate Mars, Material Series and my own label, Sollors Systems. My label has two more releases to finish off the year, Andre Salmon with CALI (EC) - Over Control with a killer remix from Dennis Beutler, as well as the next compilation:  Space Riders Vol 2, which features music from myself, Phineo, SALADIN, Teknicoz, Kwal, Tanner Dixon, Ares,  Bryan Konrad, Cody Kirby, x92zero and more.”

Socially Speaking: He can be followed at @karstensollors on all socials and @sollorssystems for his record label.