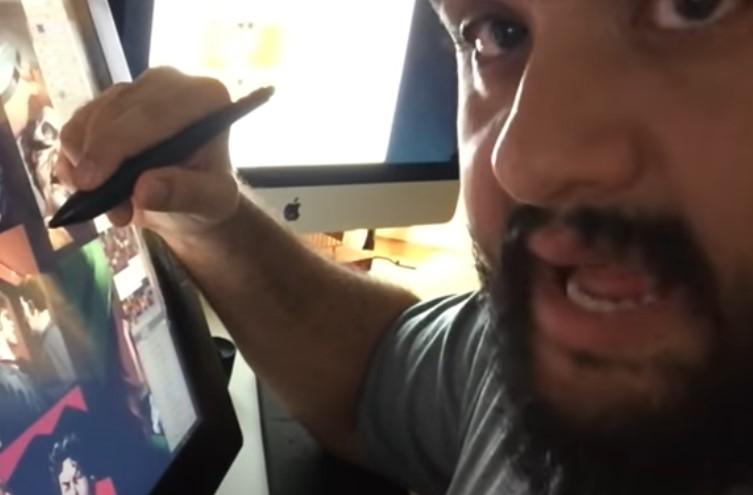 Ahead of the November 9 debut of an openly bisexual Superman at the legendary DC Comics, a colorist at the company has decided to call it quits over the change.

Gabe Eltaeb posted an interview on YouTube where he said he's out.

"I'm finishing out my contact with DC," he said. "I'm tired of them ruining these characters. They don't have a right to do this."

Eltaeb called the changes "a bunch of f*cking nonsense."

Earlier in October, DC Comics announced that its latest iteration of Superman has Clark Kent and Lois Lane's son taking on the superhero legacy.

Jonathan Kent is expected to fall in love with news reporter Jay Nakamura.

Jon, introduced in the series Superman: Son of Kal-El, is connecting to current audiences with current issues from climate change to issues of xenophobia against immigrants.

That's when writers decided to go further with Jon's iteration of Superman, confronting the world as a sexual minority.

While the far right of comic book fandom resist this new Superman as non-canonical, despite being a canonical reality according to DC Comics, many advocates are celebrating.

Media advocates like GLAAD are happy for wider inclusion of postive LGBTQ characters in pop culture.

And making an All-American icon like Superman as queer is the ultimate in representation.