FBI undercounted 2020 hate crimes including against LGBTQ and Asians 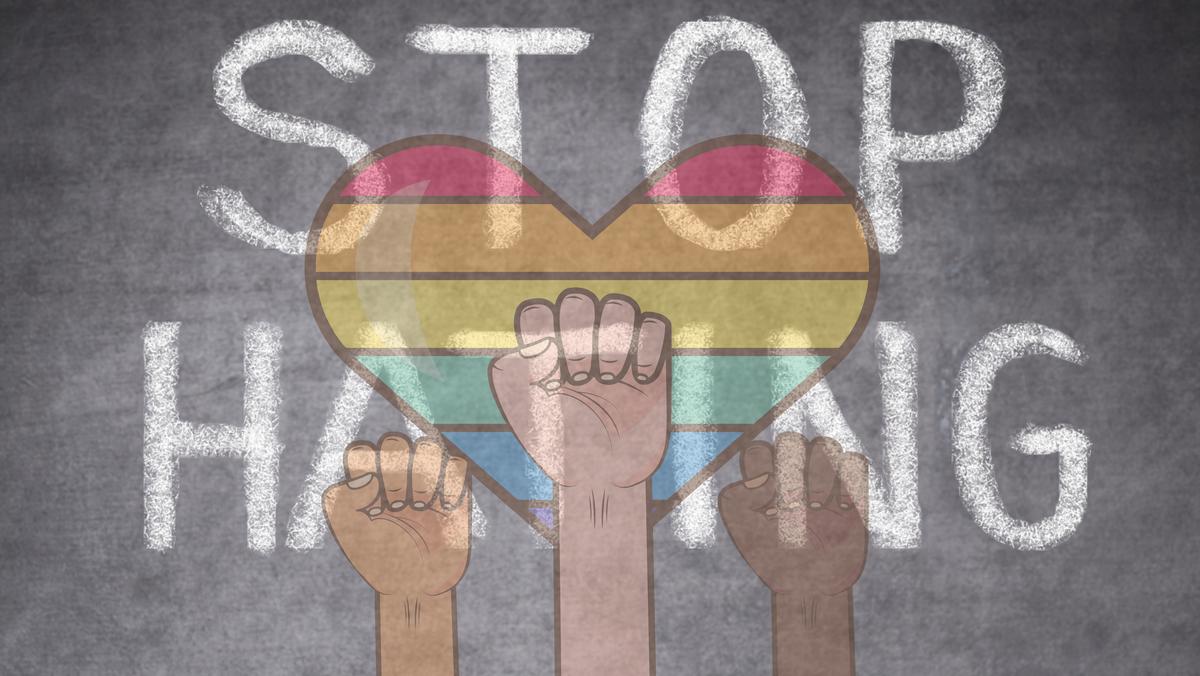 20 percent of hate crimes were against lgbtq

The Federal Bureau of Investigation (FBI) changed its 2020 hate crime statistics, noting that there was an undercount in the original August 2021 report. The statistics are based on data gathered from 15,138 law enforcement agencies.

61.8 percent were victims targeted because of the offenders' race, ethnicity, and ancestry biases.

Specifically anti-Asian hate crimes skyrocketed from 2019 to 2020. The increase was 76 percent.

13.3 percent were targeted because of the offenders' religious bias.

The report also concluded that over 50 percent of the offenders were white.

The term "hate crime" is specific to crimes against a federal protected class like specific minority races like Blacks, Latinx, Hispanics, and Asians, minority religions like Jews, Muslims, and Sikhs, and sexual minorities like LGBTQ persons.