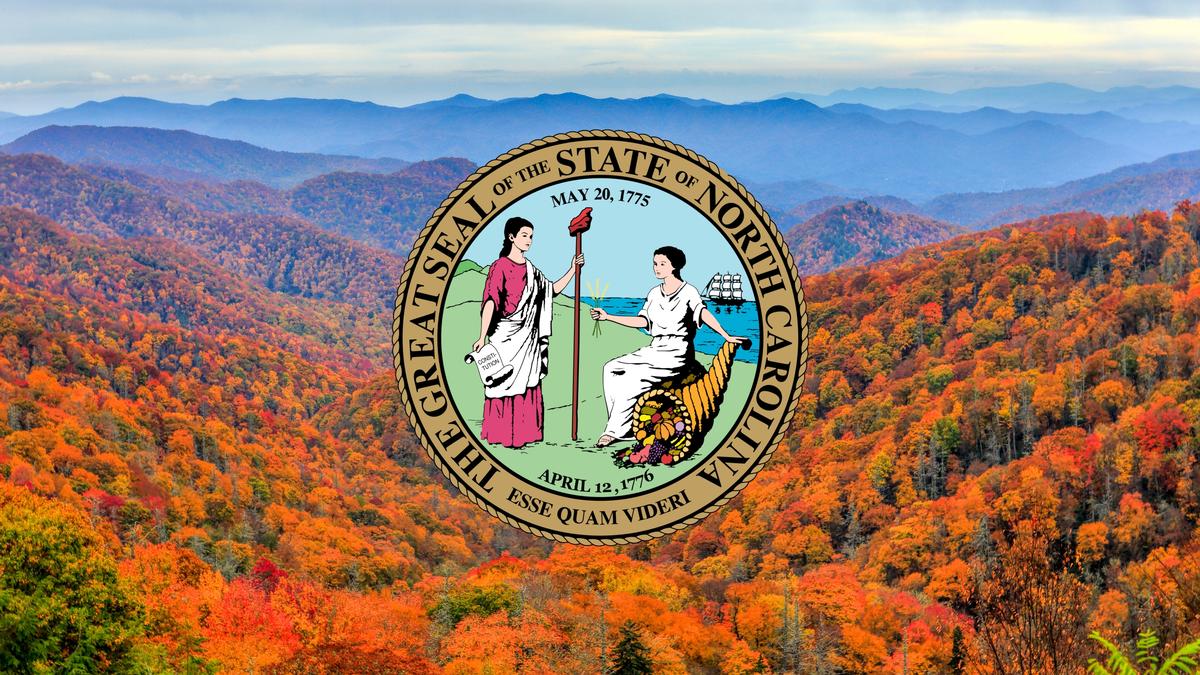 Robinson is the first Black lt. gov. and has tried to influence how racism is discussed in schools

North Carolina's Republican lieutenant governor is facing calls to resign after calling gay and transgender persons "filth" as he spoke in a Baptist church.

"There's no reason anybody anywhere in America should be telling any child about transgenderism, homosexuality, any of that filth," Lt. Gov. Mark Robinson said at Asbury Baptist Church in Seagrove, NC.

Video of the comments were shared by Right Wing Watch on Twitter.

He supports banning transgender students from competing in sports, allowing transgender persons to use a restroom or locker room of their gender identity, and fighting any laws that would extend the protections of the Civil Rights Act of 1964 to LGBTQ persons.

Robinson has already been under fire from the Black community for trying to limit how racism is discussed in schools.

The White House said Robinson's comments were "repugnant and offensive."