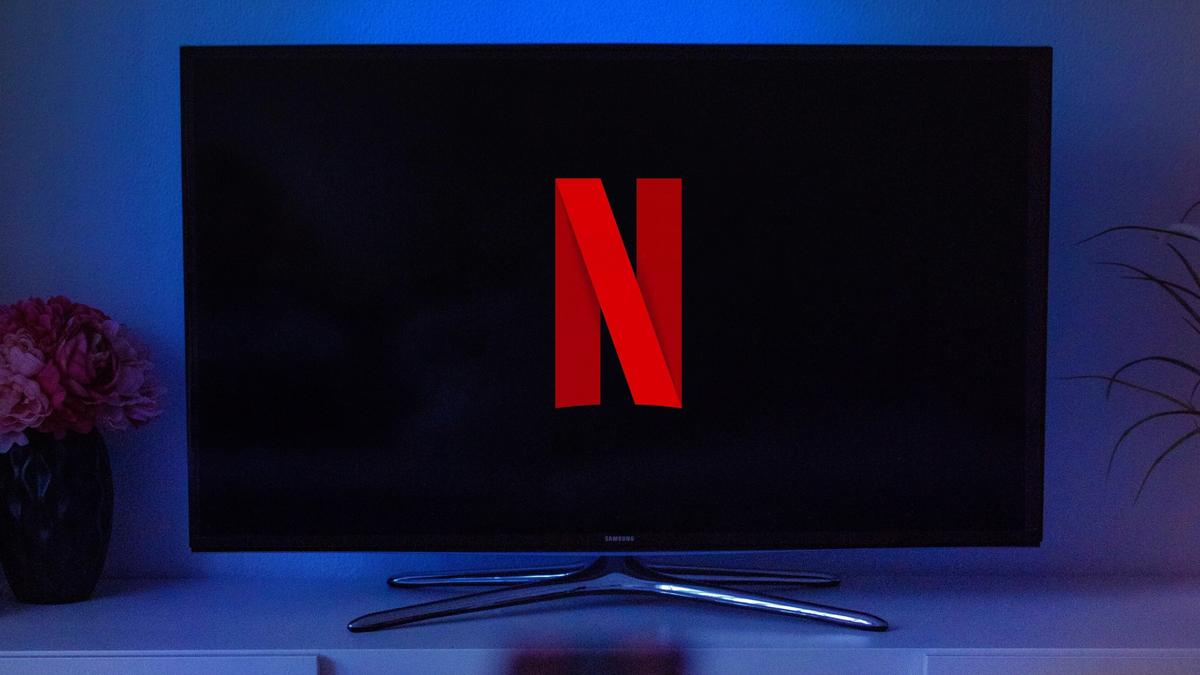 The comedy special entitled Dave Chappelle: The Closer leads with Jonathan Lyndale Kirk, who goes by the name DaBaby, suffering the consequences of "cancel culture" because of anti-LGBTQ comments rather than his role in a murder on November 5, 2018.