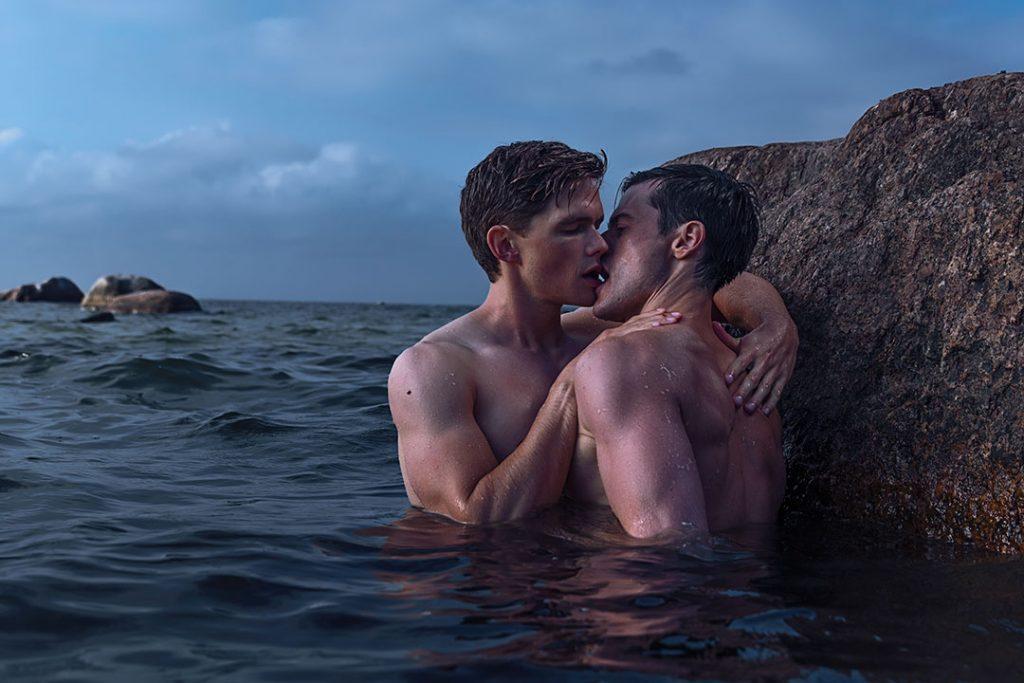 Reeling, the second-oldest LGBTQ film festival in the world, will open September 23 with Firebird, the British-Estonian thriller-romance starring Oleg Zagorodnii and Tom Prior.

The story begins during the Cold War in Soviet-occupied Estonia in 1977. On a Soviet air base, Private Sergey (Prior) is counting the days until his military service ends. He visits his friend Luisa, played by Diana Pozharskaya, secretary to the base commander. Everything changes when the dashing young fighter pilot Roman (Zagorodnii) arrives at the base.

All is complicated, or rather lives are at stake, with Soviet criminalization of homosexuality and the KGB following around.

Firebird will be screened at Music Box Theatre, 3733 N. Southport Ave.; $18 for general admission, $15 for members. A pre-party and film ticket can be purchased for $40.

There are 22 other narrative feature films, 10 documentary feature films, and nine shorts programs with a majority of the screenings taking place at Landmark Century Centre Cinema, 2828 N. Clark.

General admission tickets are $13/screening. Reeling members pay $10/screening. Membership, which helps fund bringing the movies to Chicago, and tickets can be purchased at reelingfilmfestival.org.

Due to City of Chicago pandemic mitigation, masks are required at both venues, regardless of vaccination status.

Reeling has also taken into consideration that many do not want to venture into a movie theater. It is offering virtual screening passes for at-home viewing. A single streaming ticket is $12/film. An all access streaming pass is available for one person to access all virtual screenings, good for one view per film. It is $125.

Virtual screenings will be geo-blocked, meaning they will only be viewable within Illinois or the U.S., depending on the film license.

Since April 1981, Reeling has been featuring LGBTQ filmmakers and films that investigate queer themes and history.