Singer and choreographer Bobby Newberry takes fans for a 'Ride' 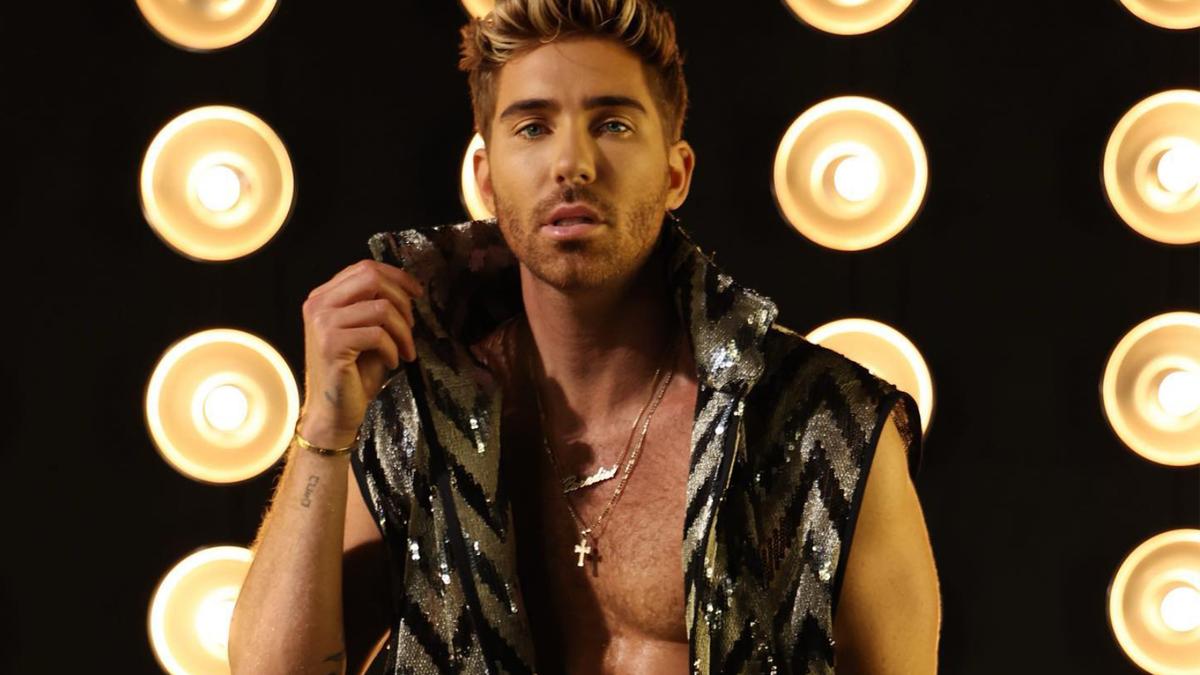 '... when you have a real crush and seeing where it’s going to go and the excitement and butterflies... that’s the best,' says Newberry

And the video definitely rides that path for Newberry, a Los Angeles-based artist.

In the video, Newberry grinds alongside an all-male cast of dancers and he appears in his first intimate acting scene.

“This song is meant to usher in a happy, feel-good vibe. I wrote it all about crushes; there’s nothing better than a crush,” he said. “I sat down and thought about what I wanted to talk about and thought to myself, ‘What is something that hopefully everyone can relate to in a fun, feel-good happy way?’ and right away I thought about how good it feels to have a crush.

“Before the pandemic I would get crushes on the daily – at the airport, (at) Starbucks, (everywhere). But then when you have a real crush and seeing where it’s going to go and the excitement and butterflies … that’s the best.”

The video was filmed in early June, and he tagged its dancing as “full out.”

“There is so much choreography I kept thinking we didn’t have that much until we were in rehearsal, and I was like, ‘Oh shit, this is actually a lot.’ But we had a full group of the most incredibly talented boys. I was so honored that they were in the video, so I wanted us to really dance.”

Newberry, originally from Southern California, came out at age 17 and is now married. He is best known for choreographing music videos for Eminem, Nicki Minaj and Missy Elliot, among others.

“I have taken chances since I was a kid. I was never supported by my family growing up. I was always called a faggot by my uncles and my mom’s boyfriend and treated like trash, but I somehow knew that it didn’t matter and that I would continue to do what I loved because I just knew somehow, I was destined for more than what I was,” he said. “So, I continued to pursue and follow my dreams.”

Newberry said the ‘Ride’ video was “so much fun” to produce. In fact, it was “one of the most fun shoots I’ve ever done,” he said. “I am friends with all the boys in the cast, so we literally laughed all day.”

But the intimate acting scene was very stressful, Newberry said.

He was continually worried about how he looked, especially since he had to be intimate with six people watching and giving instructions.

Newberry’s choreography past has also included time alongside The Pussycat Dolls, Lil’ Wayne and many others. He is eternally grateful for all his past experiences.

“I will never take it for granted … I’m so thankful,” he said.

He also has done choreography work for Dancing With The Stars and The X-Factor.

“Both shows are so amazing and I’m so lucky I got to be a part of them,” he said. “I was a resident choreographer for X-Factor, so I was a much bigger part of that show.   It was very stressful, but I learned so much, maybe the most I’ve ever learned on any job.”

'Ride' will, no doubt, bring back memories for listeners to Newberry’s Dirrty Up, his first single. Up next is Freak, which he tagged as “a dance record and full club banger.”

Chicago: “I am obsessed with Chicago – the restaurants, the vibe, everything.  Especially in the summer, along the river is such a vibe.”

Chicago Favorites: “Eating … there are so many great restaurants.”

Final Chicago Note: “I really hope I get to sing next year at (Northalsted) Market Days.  I have never performed in Chicago … hopefully soon.”