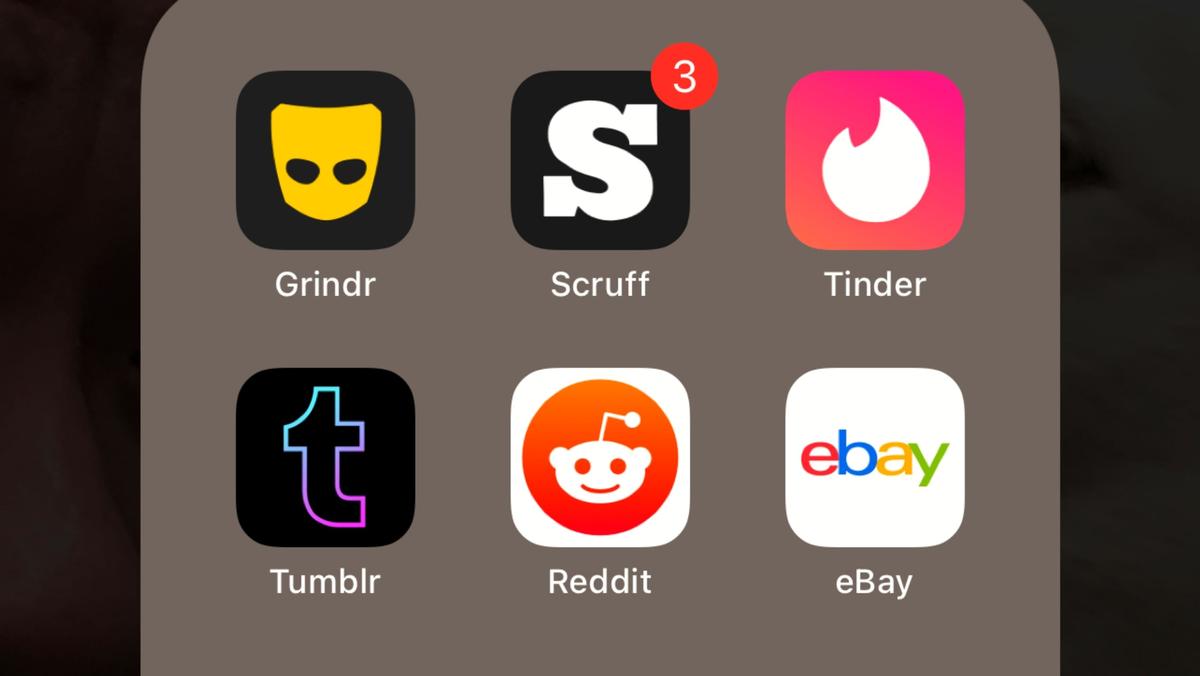 ebay is one of the most used apps

eBay inc. has banned adult material this past June but people are just now realizing that the restrictions are hampering efforts to collect and archive LGBTQ historical material like vintage literature and photographs.

"Sexually oriented materials, including items containing nudity and displays of sexual activities, are not allowed," the multibillion dollar e-commerce website says in its policy.

Adult only collectibles and art are also banned if they have sexually suggestive poses.

But LGBTQ historians and archivists are raising the alarm as many items from before the modern "gay liberation movement" began at Stonewall would be banned under these rules.

"As the largest marketplace for used goods, eBay has become the default trading ground to find all manner of niche items," Axios reported.

FOSTA-SESTA, signed by President Donald Trump into law in 2018, is a Republican-driven pair of congressional laws meant to crack down on pornography and end sex work, in the name of family values.

"Craigslist shut down its personals listings, Tumblr banned sexual content, Facebook prohibited the formation of groups organized around sexual encounters, and Instagram ramped up its policing of user content, especially that which includes any hint of human nudity," The New Yorker continued.

The rules change by eBay is also tied to its new electronic payment vendor, Adyen. The Netherlands-based banker says it will not participate in sex-related sales.

When bankers for OnlyFans wanted to institute the same restriction recently, uproar from the public caused the video site to beg their funders to back down.

With the loss of eBay as a trading ground for LGBTQ-related pieces, historians and archivists are worried that it'll be harder to find and collect pieces that will tell a fuller picture of LGBTQ history, much of which happened underground and out of the public eye.