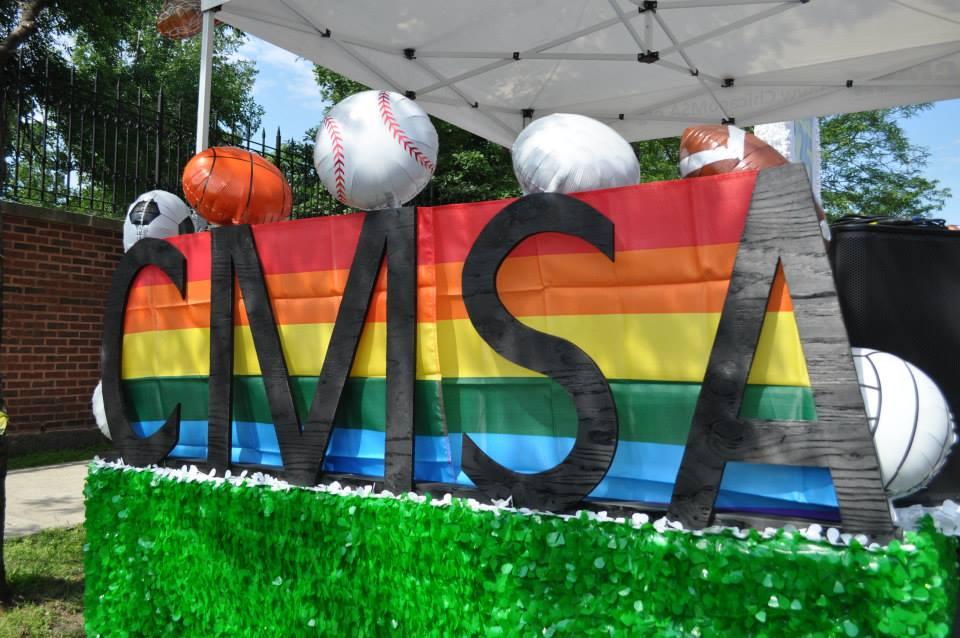 photo credit // facebook.com/chicagomsa
Chicago Metropolitan Sports Association (CMSA) filed a five-count lawsuit this past May against former board treasurer Michael O. Rice II for fraud and misappropriation of funds–of more than $160,000 in funds and concealing his financial activities.

His deadline to respond is end of August. The first court hearing is also scheduled for the end of August, said new CMSA president Michael Richardson.

Rice was relieved of his duties in CMSA last year, failing to get re-elected. He had been treasurer for eight years until July 31, 2020.

“We will pursue the lawsuit vigorously to recover our members' funds,” Richardson said.

“We also filed a police report with the Chicago Police Department and have been in contact with the Cook County State's Attorney's office. We will cooperate fully with law enforcement.”

Asked what CMSA is doing to ensure nothing like that will ever happen again, Richardson said CMSA is working with auditors, outside counsel, and outside experts, to create new policies and procedures introducing oversight over the treasurer.

“Among these new procedures is hiring an outside bookkeeper to ensure all checks issued have outside verification of all steps being followed before a check is printed,” Richardson said.

“The Independent Committee is also continuing its investigation and pursuing additional recommendations of best practices to detect and prevent future misconduct.”

Richardson explained, “This is, unfortunately, a problem confronting not just CMSA, but the not-for-profit sector more broadly. All options are on the table, and the new board is committed to fundamental reform to fix CMSA's processes and to restore the trust of our membership.”