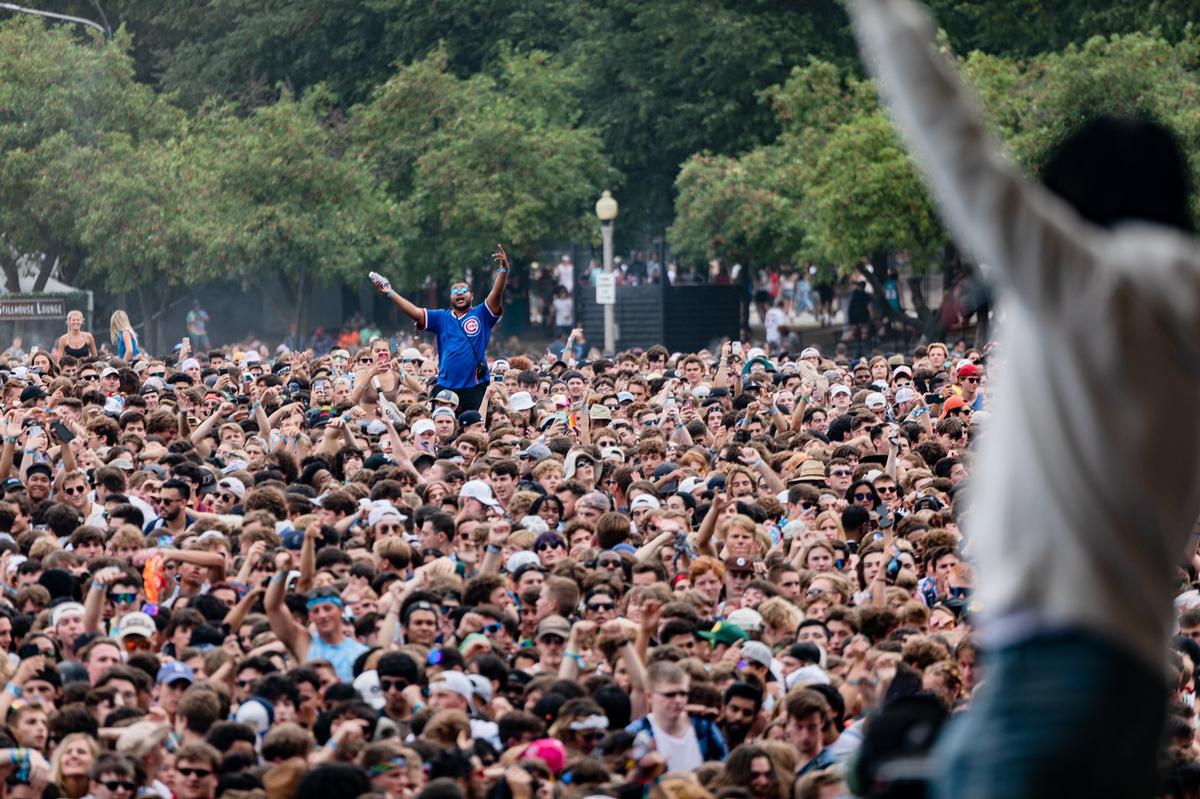 Dr. Arwady reported 203 cases of SARS-CoV-2 linked to Lollapalooza, a number she said was expected. About 385,000 attended the Grant Park multi-day extravaganza. There were no hospitalizations nor deaths reported.

Dr. Arwady was upbeat about the event as a means of encouraging younger people to get the shot.

GoPride.com was approached by a Lollapalooza gate attendant who would like to remain anonymous. She claimed she and a few other gate attendants were worried numbers would have been higher. She said she witnessed staffers allowing patrons in without getting a good look at vaccination cards.

"I saw a lot, every day, go through with obviously fake cards or flash papers real quick," the Rogers Park resident said. "They just wanted to get everyone in quick because the lines were super long, if you could even call 'em lines."

Lightfoot insisted that there were enough safety protocols in place to keep numbers down. She touted assurances that vaccination cards and negative COVID-19 test results would be necessary to get in.

About 90 percent who attended were vaccinated, the health department reported.

Could a surge still happen related to Lollapalooza?

"We would have seen a surge if we were going to see a surge at this point," Dr. Arwady said.

80 percent of those who tested positive were under the age of 30. 62 percent where white, Chicago's top doctor shared.