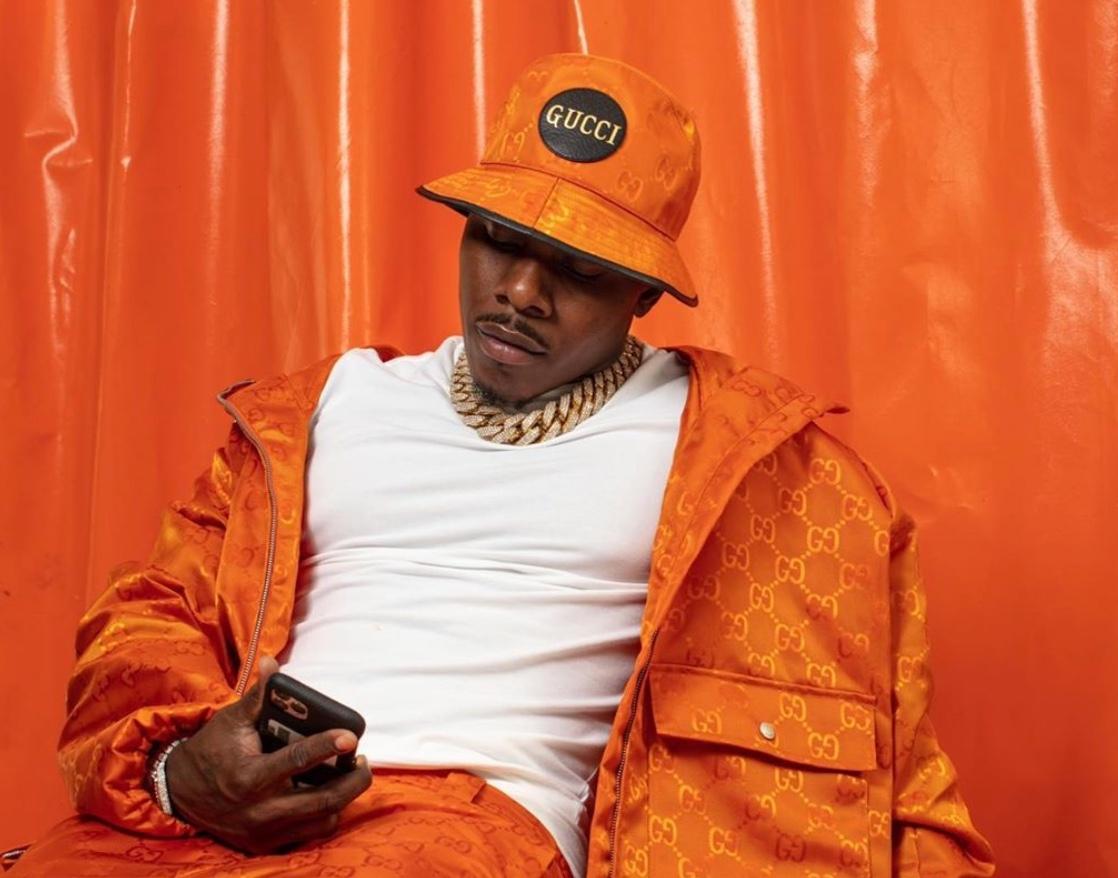 The rapper is still facing contract losses and concert cancellations

After apologizing twice for his disparaging comments against gays, transgender persons, and people with HIV and AIDS, rapper DaBaby deleted his apology posts on social media.

The rapper whose legal name is Jonathan Lyndale Kirk deleted his apology from an Instagram account, which has a following of 19.3 million people.

Now-missing is a statement that read, "As a man who has had to make his own way from very difficult circumstances, having people I know publicly working against me, knowing that what I needed was education on these topics and guidance, has been challenging."

He lamented, "Social media moves so fast that people want to demolish you before you even have the opportunity to grow, educate, and learn from your mistakes."

Last week, pop star Miley Cyrus said that DaBaby didn't deserve the cancel culture treatment and that she believed he could learn to respect the LGBTQ community.

DaBaby is reeling from backlash for homphobic and transphobic comments, and HIV and AIDS-fear mongering, made at the Rolling Loud concert in Miami Gardens on July 25.

He asked the crowd if anyone showed up with HIV/AIDS or "any of them deadly sexually transmitted diseases that will make you die in two to three weeks." He followed the comment with more remarks about gay people. The comments were directly cited for his Lollapalooza cancellation.

Elton John was quick to decry the comments, "This fuels stigma and discrimination and is the opposite of what our world needs to fight the AIDS epidemic."

Dua Lipa, who partnered with DaBaby on a recent project said she was horrified about the remarks.