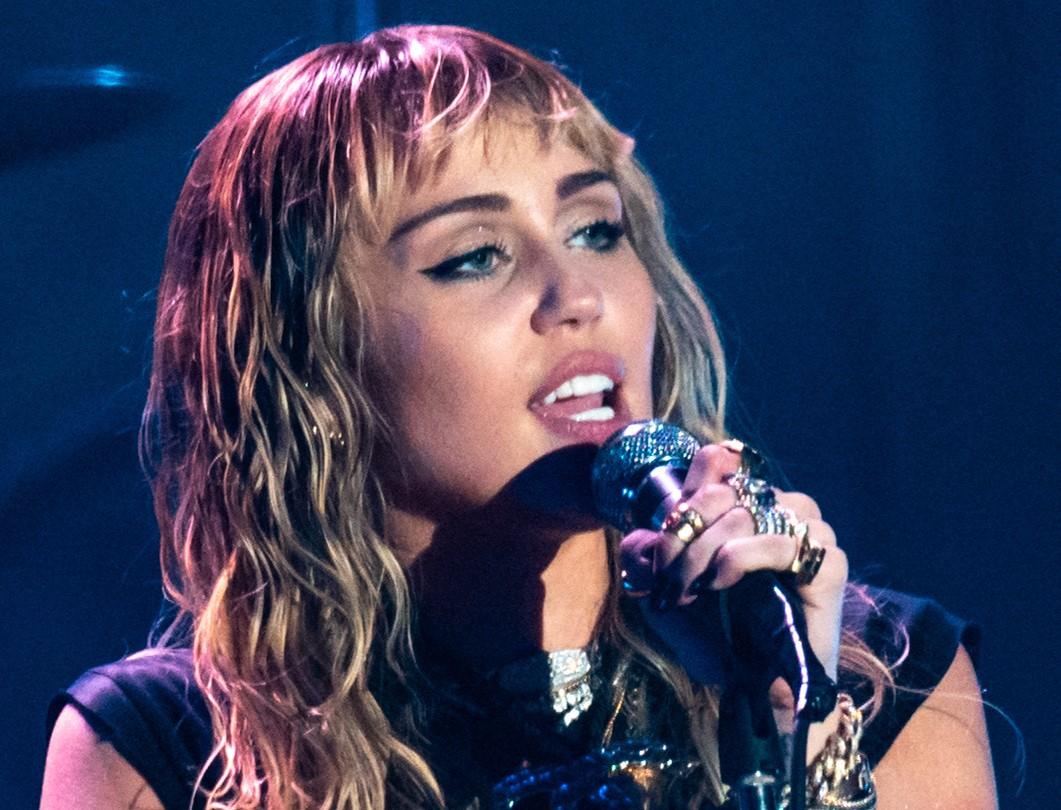 Music idol Miley Cyrus took to social media to tell fans not to cancel DaBaby but rather help him learn about the LGBTQ community. She considers herself a member of the community and identifies as pansexual.

"The internet can fuel a lot of hate and anger and is the nucleus of cancel culture," Cyrus said. "But I believe it can also be a place filled with education, conversation, communication, and connection."

She continued, "It's easier to cancel someone than to find forgiveness and compassion in ourselves or take the time to change hearts and minds."

The Tennessee-native went on to address DaBaby on Instagram, "Check your DMs. Would love to talk and see how we can learn from each other and help be part of making a more just and understanding future."

While many agreed with Cyrus' sentiments, others shared no forgiveness for DaBaby's comments against gays, transgender persons, and people with HIV and AIDS.

"Sis, I love you, but this is one war I don't think is worth fighting anymore. It's been cancelled girl," she said.

DaBaby famously dissed gay men and people with HIV and AIDS during a Miami concert. His initial apology was followed by calling out his critics like Elton John, Madonna, and Questlove as merely pandering for personal profit from the LGBTQ community.

Lollapalooza immediately yanked the plug on a headlining performance by DaBaby in Grant Park last weekend. It was followed by more high profile cancellations and the demise of a fashion house contract.

Feeling the pinch on his money prospects, DaBaby issued a second apology.