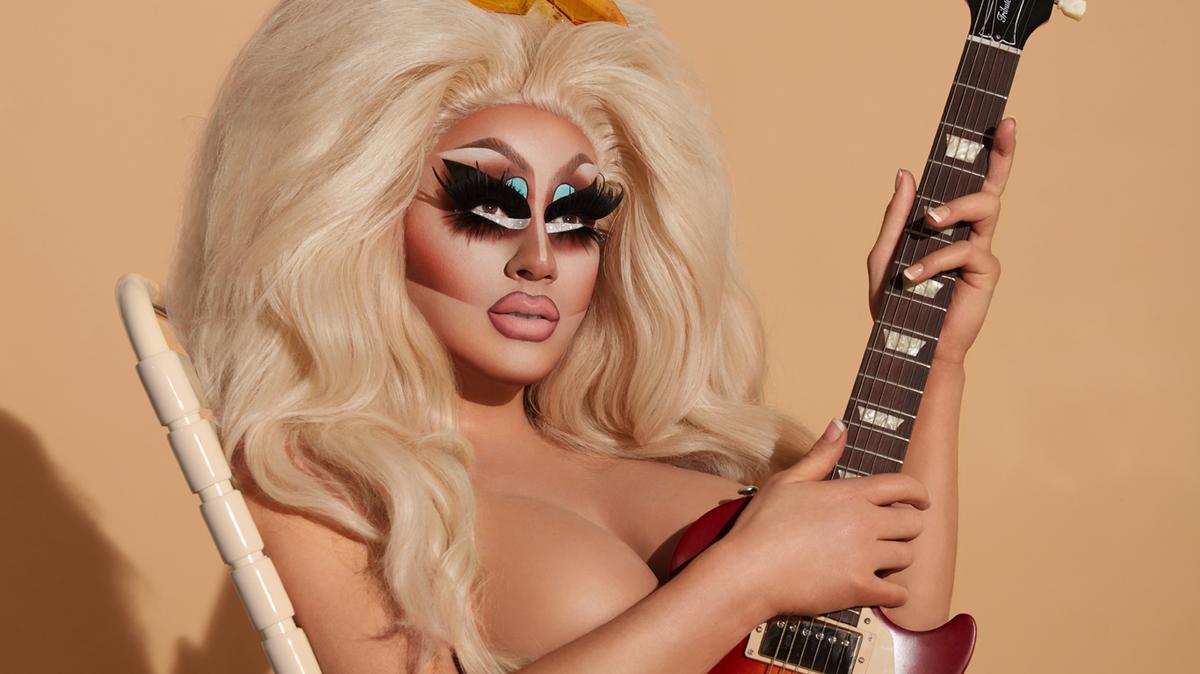 Trixie Mattel, the stage name of Brian Michael Firkus, was listed as the fourth most powerful drag queen in America by New York magazine—after breaking out as a national hit in 2015 then winning Drag Race All Stars in 2018.

In February, Firkus announced he was helping save Wisconsin's oldest LGBTQ bar, This Is It!, purchasing an ownership stake in the 53-year-old bar where Trixie made a debut.

Firkus created the Trixie Mattel drag persona from his obsession with Mattel's legendary Barbie dolls—of which Firkus has a large collection.

In 2020, Trixie released a third album 'Barbara' to critical acclaim from Rolling Stone, Billboard, People, Entertainment Weekly and more. He also released a New York Times best-selling book with Katya called “Trixie and Katya's Guide to Modern Womanhood” and also started a podcast with Katya called “The Bald And The Beautiful”.