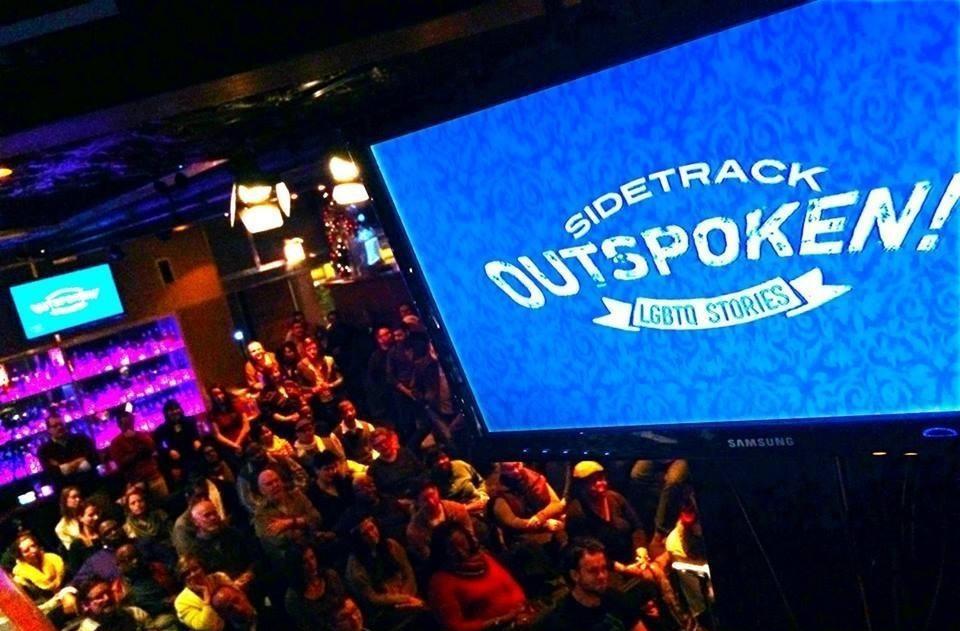 "The key is, we all have full rich lives," curator David Fink told GoPride.com. "Talking about significant moments connects us. Although we may outwardly have little in common, as humans we all have a lot in common. Personal, true stories help remind us of these commonalities.”

Ken Schultz is a comedian and writer who has "opened" for several well-known comics including Jimmy Pardo and Gary Gulman. He is also a contributing writer to Outsports and Baseball Prospectus. He is a proud Chicagoan and a Cub fan.

Nancy Mullen is in her 23rd year as the Executive Director of Youth Outlook, the only not-for-profit in the western suburbs that works exclusively with LGBTQ youngsters.

Bonsai Bermudez came to Chicago in 2009 after many years as a dancer, actor and artistic director. He currently works as the Executive and Artistic Director of Youth Empowerment Performance Project (YEPP), a collective that provides space for healing for LGBTQ+ youth who experience homelessness in Chicago.

Michael Williams studies Theater at Loyola University and has previously told stories with "You're Being Ridiculous". He enjoys gardening as well as arts and crafts.

Sunny Redman is a multi-faceted artist who was also known as Abina Redmond. She is an amateur holistic and wellness advocate who is also a licensed merchant mariner... .and a lover of astrology!

Anna DeShawn is a media professional who founded E3 Radio, so that Black, Brown and Queer folks can be centered and celebrated by a legitimate media platform. She also serves as President of the Board of Directors for Affinity Community Services, a social justice organization which serves the needs of the Black LGBTQ community in Chicago. Anna is on the communication team of the "Church Within A Church Movement”.

There is no charge to attend, but audience members must be 21 with ID. Proof of vaccination is also required.