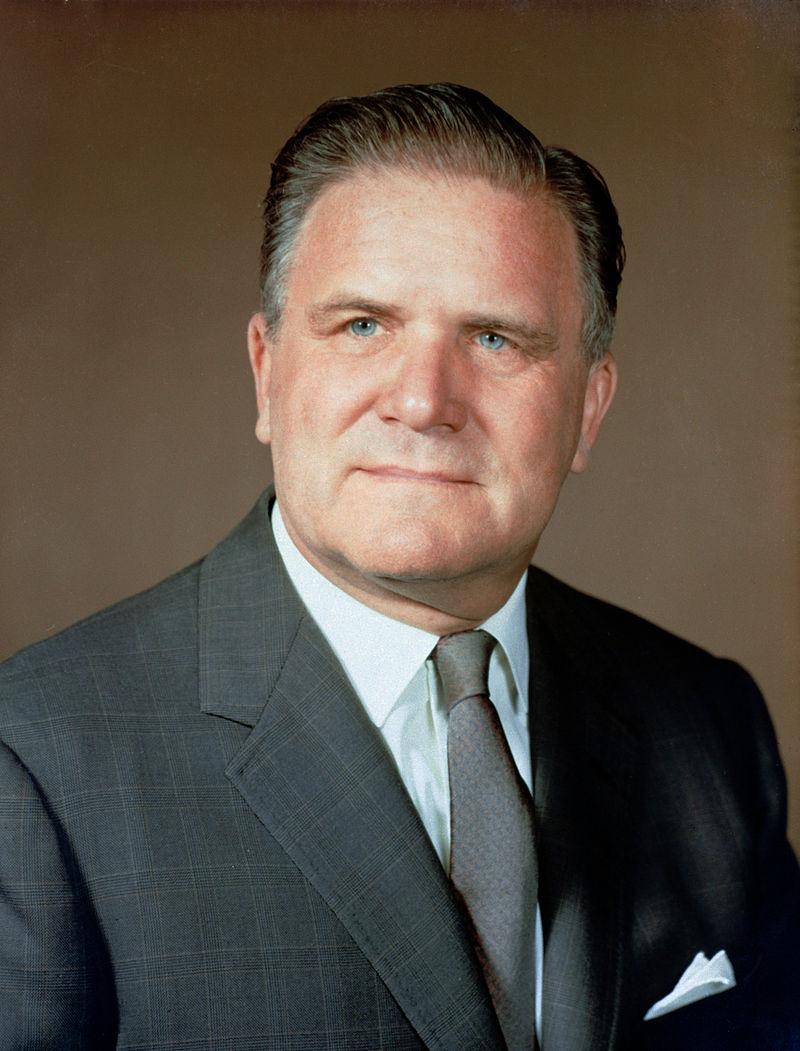 Webb may have directed firings of gay and lesbian U.S. government employees

Astronomers are agrieved that NASA, the chief space exploration agency of the U.S., will be naming a replacement of the Hubble telescope after James Webb. Scientists argue that Webb, NASA Administrator from 1961 to 1968, took part in the Lavender Scare persecution of gay and lesbian government workers.

Four astronomers made the initial complaint and gathered over 1,250 signatures calling on NASA to make the name change. They argue the James Webb Space Telescope (JWST) would be a seal of approval of homophobia and transphobia in U.S. government.

Webb worked in Washington, DC during a time that congressmen and senators were calling for the outing and firing of "homosexuals and sex perverts" in the civil service. Leading the charge was U.S. Sen. Joseph McCarthy (R-Wis.) who held hearings about it. Agency heads were known to have complied with the request for fear of being labeled as anti-American in public record.

Webb, an undersecretary of state from 1949 to 1952, was found to have passed on related memos, which possibly led to the firings of persons percieved to be gay and lesbian.

NASA has tasked the agency's chief historian Brian Odom with investigating the claims.

He is expected to review documents from Webb's professional life to determine if he in fact "persecuted" lesbian and gay persons under his watch.

Paul Hertz, a NASA administrator for astrophysics, reported to an oversight committee that, "We must be transparent with the community and with the public for the rationale for whichever decision we make."

NASA said they would like to find more evidence of Webb's direct involvement with the Lavender Scare, if there was any.

Last month, Sen. Tammy Baldwin (D-Wis.) proposed an apology resolution for victims of the Lavender Scare. This past week, members of the House proposed a similar resolution.