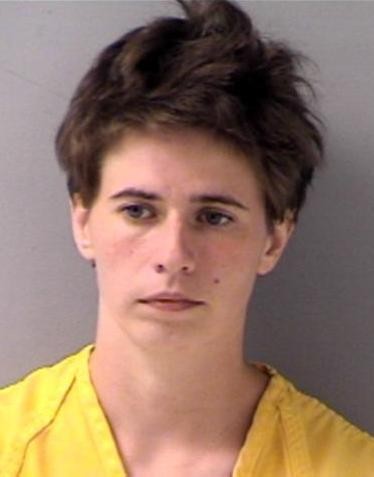 Warren County, Ohio - A 31-year-old woman has been arrested after pretending to be a teenage boy named Matt, and dating at least two teenage girls.

Patricia Dye was arrested last week for corruption of a minor and contributing to the delinquency of a minor.

Dye dated two 16-year-old girls, going so far as to meet the girls' parents and going to church with one of the families.

Dye's own parents went along with the situation. Her mother said she's always dressed as a tomboy, and that her daughter is not a lesbian.

"So why do you think that the police are saying she impersonated a boy? Hey, she always has done that," Dorothy Dye told KLTV. "My God, there's a lot of girls always pose as a guy."

Dye met one of the girls on Myspace and dated her for about a year.

"He had to come up and meet us before she was allowed to leave," the girl's stepmother said. "Stood in my living room, shook my fiance's hand, and passed as a boy. It infuriates me."

Dye is not facing charges in the second case, because the relationship never went beyond the kissing stage.