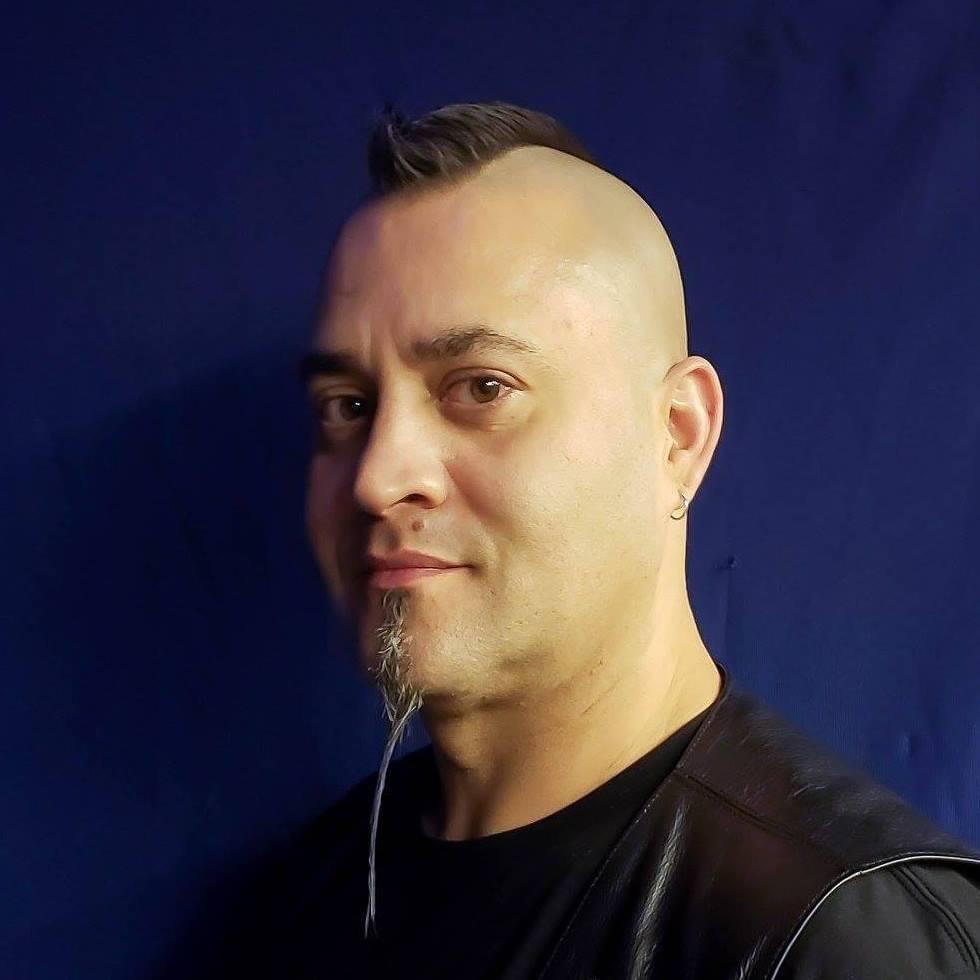 Negron was an inductee of the Chicago LGBT Hall of Fame

His passing was confirmed July 24 by GoPride.com through his brother, Leo. He was found peacefully in bed.

Negron, an openly bisexual-identifying man, is an inductee of what is now called the Chicago LGBT Hall of Fame. He is one of the most well-known certified alcohol and drug abuse counselors in the metropolitan area and advocate for people recovering from substance abuse. Some have hailed him a hero for coming out as a former gang member and drug dealer, helping others out of similar situations.

He also spoke on behalf of Army veterans, of which he was one.

"We went through the good time and the bad times together. Happily there was way more good ones," Rep. Harris said in a statement shared on Facebook. "Ed was always full of kindness and also unbending determination and just a joyous spirit. All my sympathies to his brothers Leo and Ricardo, his mom and all his family and many many friends. He is gone way too soon and is missed so much."

"I appreciate him for teaching me how to become more human," Oboza told GoPride.com.

Through BQAC, among other organizations for bi visibility and advocacy, Negron noted high rates of substance abuse among bi-identifying persons and connected people to social and clinical resources.

Negron worked at Leather64Ten, 6410 N. Clark St., in Rogers Park. Employees and customers alike are sharing in shock of learning about his death. It was in midday darkness as a storm approached when the news was confirmed, making it all the more somber in the shop.

"There will be a community event yet to be determined," Eric Kugelman of Leather64Ten said. "Please give the family time to process. There will be an announcement made on our [social media] as to what and when it will all happen."

Anthony Meade worked alongside Negron as a photographer for GoPride.com

"Ed was an all around great guy. He was a talented photographer and an inspiration to many in our community. He always had a smile and hug waiting for me when we would be working the same photography gigs. A great loss to our Chicago LGBTQ community and the leather and kink community," Meade said. "He will be sorely missed."

Activist Samuel Hoehnle said of Negron's widespread work, "I cannot think of a major LGBTQ event without thinking of Ed."

Negron is survived by brothers, Ricardo and Leo, sisters Marisabell and Monica, and mother Osnaida Rodriguez.