Brett Favre slams Olympic inclusion of trans weightlifter: 'It's a man competing as a woman' 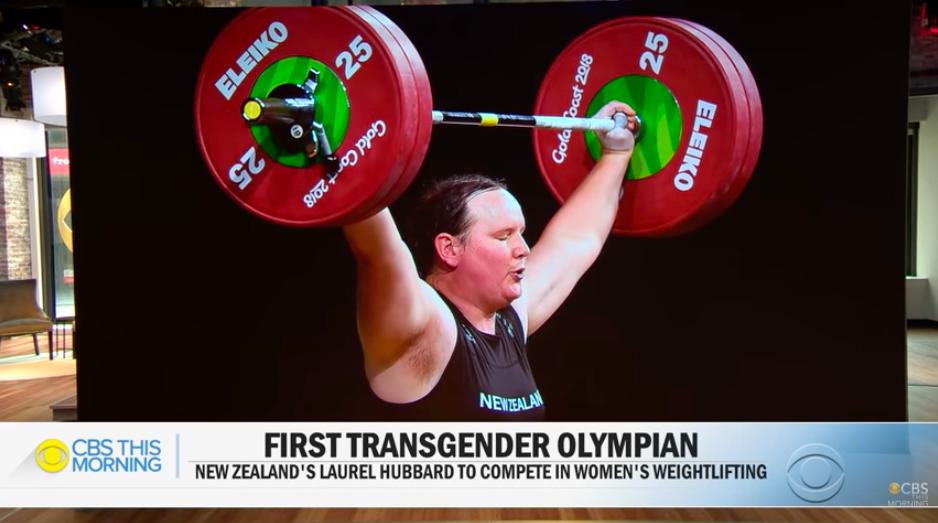 laurel hubbard is first trans athlete to compete in olympics

“It's a man competing as a woman,” Favre said on his podcast. “That's unfair. It's not fair for a man, even if this person wants to be a woman or feels compelled — if you want to become the opposite sex, that's fine. I got no problem with it. But you can't compete against — males cannot compete against females.”

Hubbard was among five weightlifters confirmed Monday in New Zealand's team for Tokyo, becoming the first transgender woman to qualify for the Olympics.

“I am grateful and humbled by the kindness and support that has been given to me by so many New Zealanders,” Hubbard said in a statement.

At 43, she will also be the oldest weightlifter at the Olympic Games, and will be ranked fourth in the competition on Aug. 2 for women 87 kilograms and over.

In a piece for Daily Mail, British television personality Piers Morgan claimed that Hubbard has “superior” biological advantages due to previously identifying as a man.

Not everyone is against Hubbard's inclusion.

"I have so much respect for her and wish her and the other lifters the best and hope we can all come together and enjoy the Olympics," Charisma Amoe-Tarrant, who will represent Australia against Hubbard in Tokyo, told The Guardian.

Despite the controversy, supporters call Hubbard's selection to the Olympic Games a breakthrough for the transgender community.