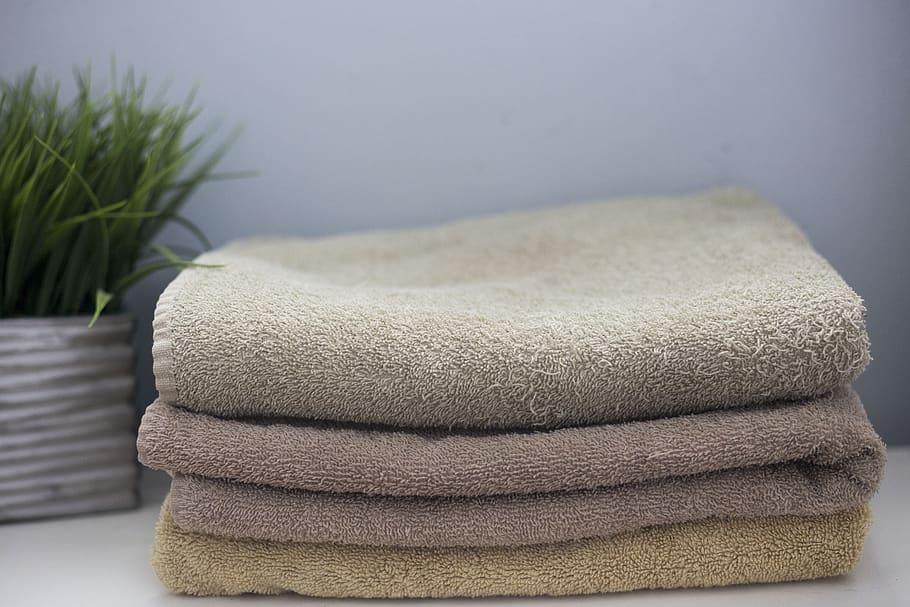 Chicago, IL - A transwoman attempted to relax at Koreatown's Wi Spa when a woman confronted her, and spa staff, about being allowed in the women's section. Video of the incident became viral and led to demonstrations in the Los Angeles neighborhood.

"It's okay for a man to go into the women's section and show his penis around the other women, young little girls, underage, in your spa," the anti-trans woman said. "He is a man; he's not a female."

Other customers came to the defense of the transwoman, telling her to go somewhere else.

She responsed, "You go somewhere else!"

This led to other women also expressing their dissatisfaction at allowing a transwoman customer to enjoy the facilities matching her gender identity.

In the wake of the video's viral movement on social media, dueling protests were organized in front of the 2700 Wilshire Blvd. shop. An anti-trans group decried the pro-trans stance of the spa. Those demonstrators clashed with pro-equality protesters.

"Wi Spa complies with California law prohibiting discrimination by a bisiness," Wi Spa said in a statement shared with Los Angeles-area broadcast news outlets. "Like many other metropolitan areas, Los Angeles contains a transgender population, some of whome enjoy visiting the spa."