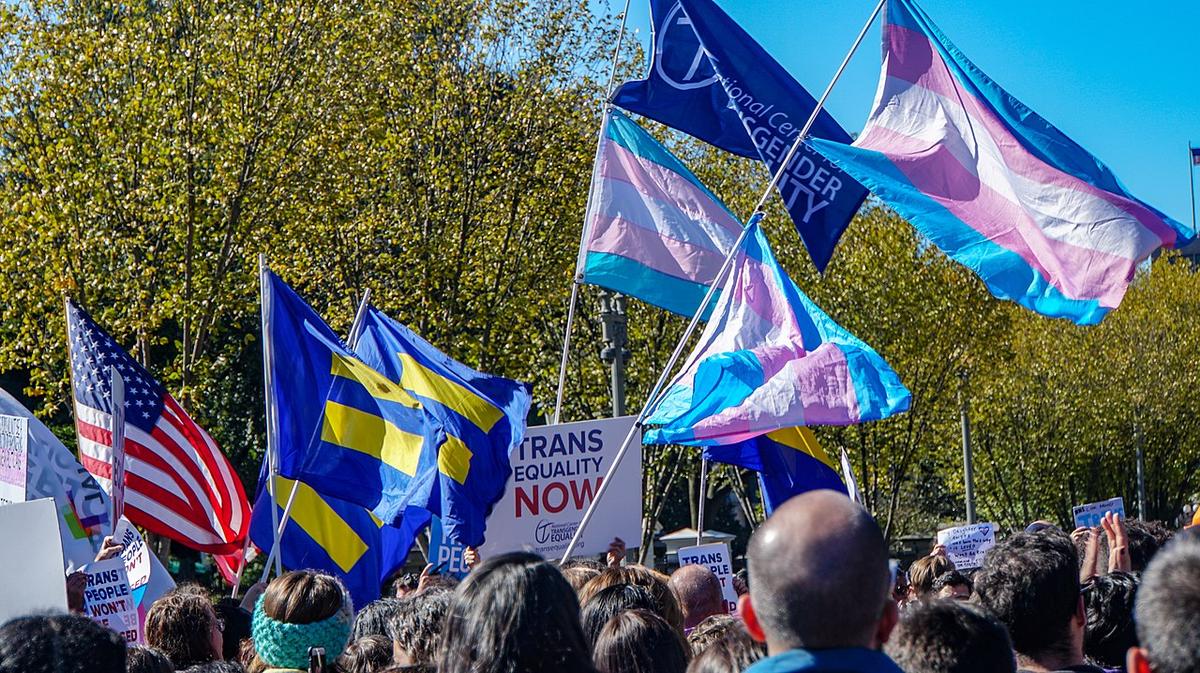 Chicago, IL - The National Center for Transgender Equality, also known as NCTE, has appointed longtime advocate Rodrigo Heng-Lehtinen as executive director. He replaced founding executive director Mara Keisling who has been instrumental in making NCTE one of the pre-eminent transgender advocacy groups in the U.S.

Keisling said of her successor, "I've known Rigo for a long time and have been honored to work alongside him and see up close his strong commitment to advocating for policy change for trans people. He's been working with me on all of NCTE's policy and communications efforts since he came to NCTE."

Even before marriage equality became settled law in the U.S., transgender advocates had been struggling to train the public's attention to trans discrimination at all levels of sectors of society. Even within the LGBTQ community, trans issues were seen as being ignored and neglected.

"When we founded NCTE in 2003, trans people didn't have a voice in Washington. As a trans person, I just knew that was wrong," Keisling said. "It made me want to advocate for trans people and it made me want to empower others to be advocates and allies. Back then we all agreed that neither NCTE nor I should be the only representative of our community. And today there are many trans voices a part of important conversations."

NCTE helped organized one of the most comprehensive clearinghouses for information on transgender issues: aging and seniors, employment nondiscrimination, housing and homelessness, immigration, police and corrections facilities, youth, among others. They have taken on the role as one of the chief educators on behalf of the community, lobbying for transgender protections at the municipal, state, and federal levels of government.

"Our work now is as important as ever as we work to pass the Equality Act, fight for trans youth, and end all forms of disrespect, discrimination, and violence that hold trans people back," Keisling said. "Discrimination in all its forms endangers trans people. Now we must continue the work to improve policies and change trans lives."

One of Heng-Lehtinen's first acts as executive director is stewardship. He has asked advocates for additional financial support through a crowdfunding effort.