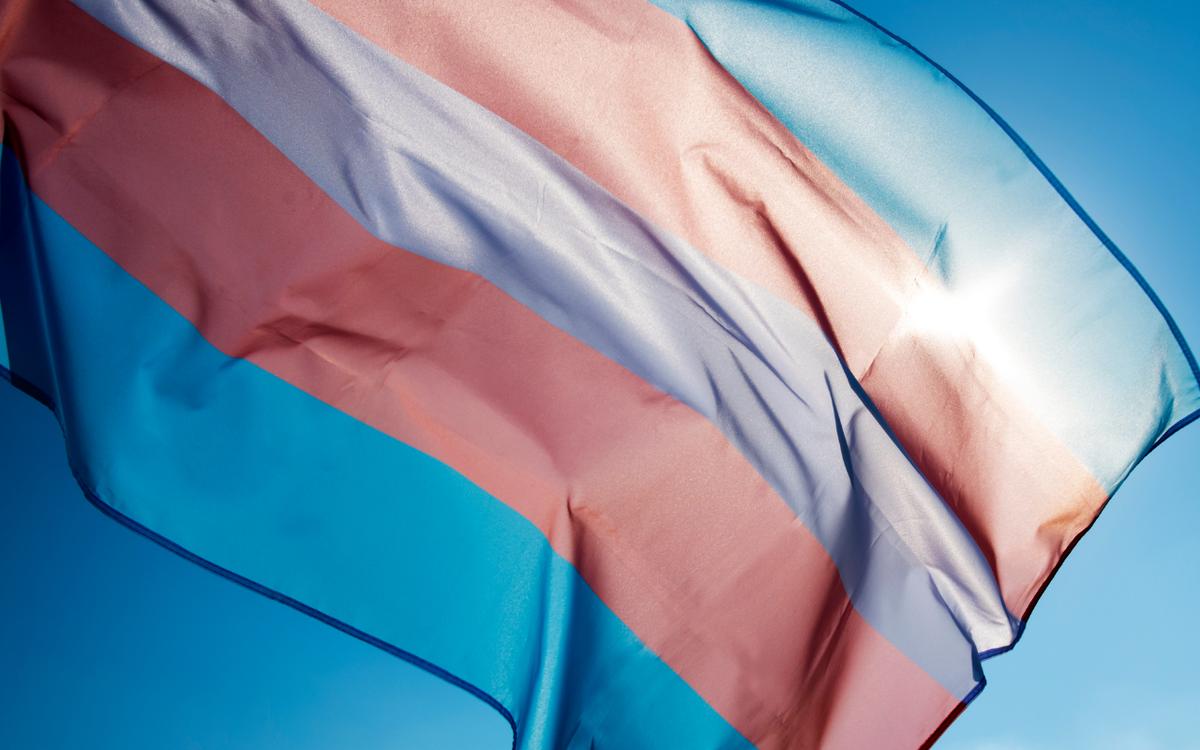 U.S. Secretary of Defense Lloyd Austin hailed LGBTQ members of the Armed Services in a special address from The Pentagon on June 9.

“I know that you are especially proud this month and rightfully so. I'm proud, too—proud every month and every day to call you my teammates, and to serve alongside you,” Austin said.

“Because your lives and your careers, and your service, and your stories, are living proof that we are stronger and more effective together,” he continued.

“Today, we commemorate ten years since the repeal of 'Don't Ask, Don't Tell'—and we welcome a new generation of soldiers, sailors, airmen, guardians, and marines, openly and proudly serving our country,” Austin cited.

“Today we can recognize and honor their contributions rather than questioning their ability to serve.”

Austin also reflected on the previous presidential administration's insistence on banning transgender persons from serving openly in the U.S. military.

“Today, we reaffirm that transgender rights are human rights—and that America is safer and better when every qualified citizen can serve with pride and dignity.”

The former U.S. Army general said, “It was hard fought, and hard won.”

“But we've got more work to do. … And our work is not done until we create a safe and supportive workplace for everyone, free of discrimination, harassment, and fear—because nobody should have to hide who they love to serve the country that they love.”

“No service member who is willing to put their life on the line to keep our country safe should feel unsafe because of who they are,” he said.

The law said that open service “would create an unacceptable risk to the high standards of morale, good order and discipline, and unit cohesion that are the essence of military capability.”

DADT was finally ended by a federal appeals court—deciding it was unconstitutional.

Austin, 67, was appointed by President Joe Biden. He is the first Black man to serve as Defense Secretary.

President Obama worked with the West Point-graduate as Vice Chief of Staff of the U.S. Army, Commander of the U.S. Central Command, and Commanding General of the U.S. Forces in Iraq.

After the Obama Administration, Austin served on the board of military contractor Raytheon Technologies and Nucor Industries.