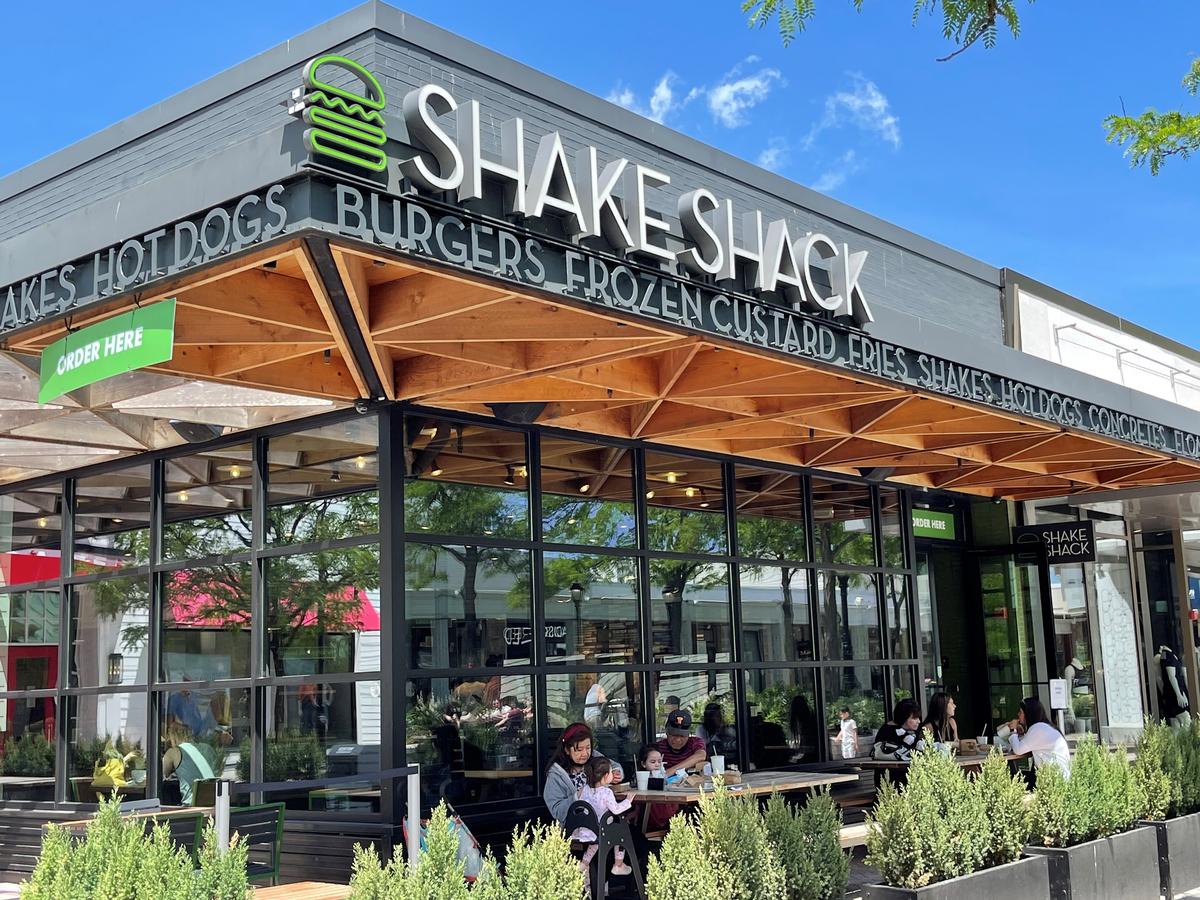 photo credit // gerald farinas
It is one thing for corporate America to pander to LGBT persons during Pride month to boost sales. It is another when some of those sales go to actual LGBT causes.

“Shake Shack has been an advocate of diversity and inclusion since the company's early beginnings and actively supports the LGBT community, from team members to guests, year-round,” the nonprofit told GoPride.com.

The sweet concoction is made of strawberry and blackberry frozen custard. It is topped with mango and passion fruit. And to finish it off, it is garnished with whipped cream and edible rainbow glitter.

It will also be served in a specially designed 'Pride cup.'

5% of total sales of this Pride item will benefit The Trevor Project.

Shake Shack guarantees that it will gift at least $50,000 to the nonprofit—but hopes customers nationwide will help boost that amount.

The burger chain hopes to be an example of pro-LGBT Diversity, Equity, and Inclusion (DEI) policy and procedure in corporations. It calls its program “All In.”

It has an employee resource group called “HEROIQ+”—which stands for “Helping to Educate Regarding Orientation, Identity, and Queerness +.”

As part of the company's efforts toward equity for transgender employees and customers, Shake Shack is working toward reclassifying single-stall restrooms as open for all genders and gender identities.

Shake Shack was also honored with a 100% score on the Human Rights Campaign Corporate Equality Index.

Google has classified the company as a 'safe space' for LGBT persons in its web searches.

The Trevor Project was founded in 1998—an unexpected outgrowth of a 1994 film called “Trevor.” It won the Academy Award for Best Live Action Short Film.

“Since then, hundreds of thousands of young people in crisis have reached out to The Trevor Project's multiple in-person and online life-saving, life-affirming resources–Trevor Lifeline, TrevorChat, TrevorSpace and Trevor Education Workshops,” the nonprofit says.

Shake Shack was founded in July 2004 by chef-turned-CEO Daniel Meyer. He is also known for his support of anti-hunger programs like New York City-based City Harvest and Washington, D.C.-based Share Our Strength.

As of last sales quarter, Shake Shack operates 183 restaurants in the U.S., and 128 international locales. It reportedly wants to open 40 more U.S. eateries and 20 international shops.