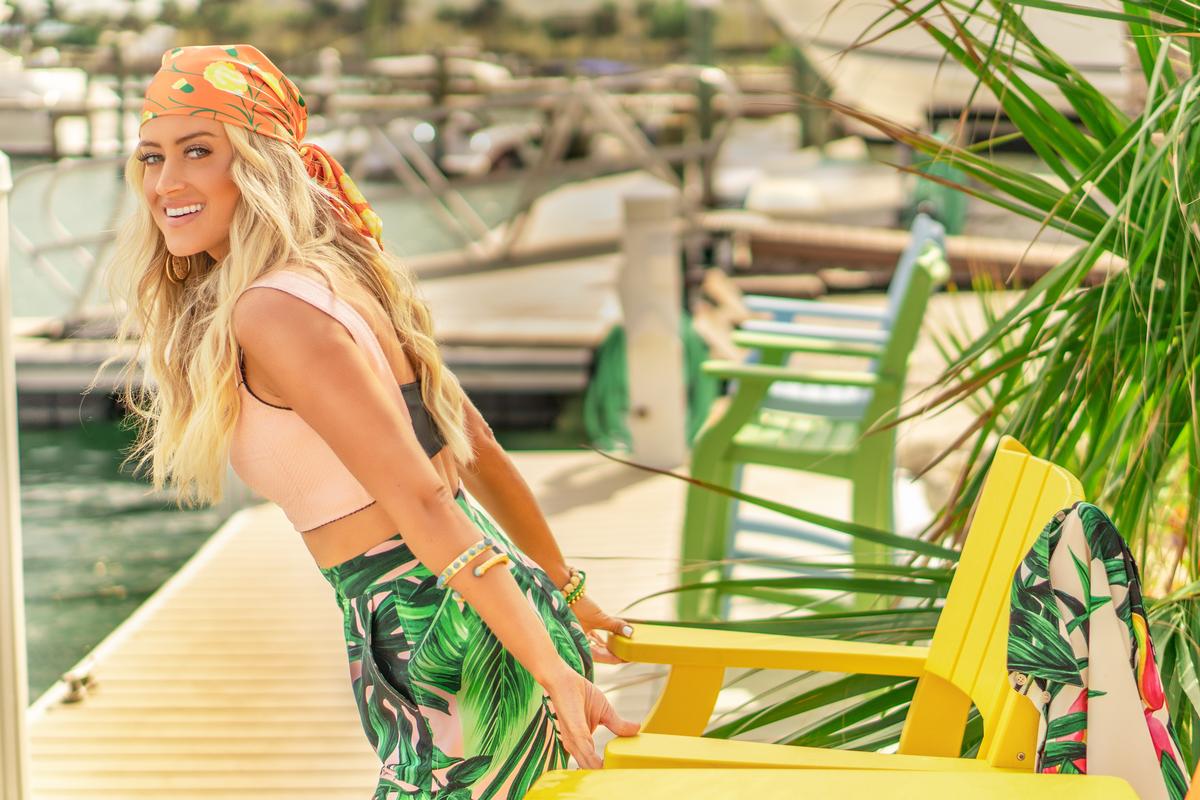 “This is what they write songs about,” country star Brooke Eden sings in her summer country anthem that dropped this week. Sunroof is both a career pivot and personal reckoning for the 32-year-old American Idol alumnus.

Her words ooze self-awareness and her re-tooled sound is as fresh to her as her coming out.

The former Miss South Florida came out on Instagram recently and shared how her career was jettisoned on a compromise in 2015. Eden was told, if she wanted to be a superstar, she had to hide her relationship with Hilary Hoover—a Nashville, Tenn. industry exec who worked with Garth Brooks and Trisha Yearwood.

Five years later, Eden is reneging on that compromise to be herself, truly, deeply. And that means showing off what she is made of in this song—likely to become part of the canon of LGBT music creeds.

“A little too soon to tell, but it feels good as hell,” she sings of this exclamation point in her biography. “I just can't help myself, I know.”

Hoover stars in the Sunroof music video, filmed in Eden’s Jupiter, Fla. hometown. It is the classic picture of a summery, sundrenched story painted in the fluorescence of a Florida color palette.

The country bop exudes the excitement of stepping out into the freshness of truth: Brooke loves Hil and no one should give a shit about it.

“You feel like a sunroof, on a classic Mustang. Seventy-five degrees outside, with the summer sunshine on my face,” she sings like the rite of a baptism.

But this baptism is not holy water. It is the sun kiss; it is the breezes caught when you raise your hands up into the sky as you coast along the shorelines of a more freeing life.

Eden shared the news of her new single on Twitter, “This song was the beginning of this new chapter for me. I hope this song can take you to a warm, happy place.”

Hoover also starred in the video for the single, No Shade.

On Instagram, Eden shared, “Hil has always been, in her words, ‘The girl behind the camera.’ But this time, I asked her to make an exception. I knew I couldn’t tell my story without her, because she’s played such a huge role in my journey to happiness and self-love.”