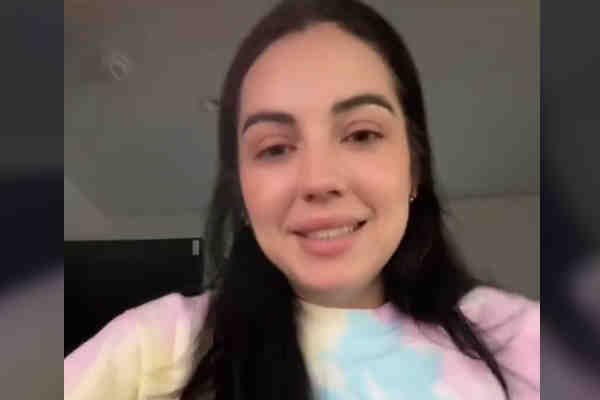 Actress Adelaide Kane came out as bisexual in a TikTok video.

In a short video uploaded on Monday, Kane looks around nervously over the caption "super nervous to come out publicly as bisexual to the people in my life & social media." The video ends with Michael Buble singing, "I am not surprised."

"This has been sitting in my drafts for weeks," she captioned the post.

Response to Kane's coming out video has been overwhelmingly positive.

@realadelaidekane This has been sitting in my drafts for weeks ?? ? I am not suprised by Michael bubbles - Mick Gilbert