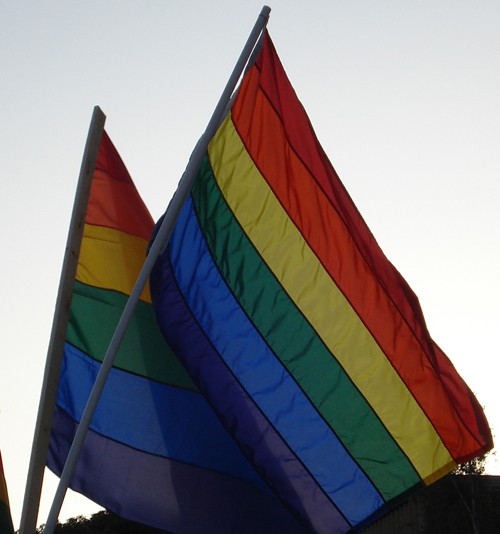 Washington, D.C. - Tuesday is going to be quite a day at the White House, as President Obama welcomes lesbian, gay, bisexual and transgender rights activists to a special reception in honor of Pride month.

One of the guests will be 18-year-old Constance McMillen of Mississippi, who made headlines earlier this year when school officials refused to let her take her girlfriend to the prom. She eventually transferred to a different school.

"I'll never get my senior year back," she told USA Today. "But the experiences that I have had because of this have really made it a lot easier. It has really helped me."

Detroit City Council President Charles Pugh will also be at the White House on Tuesday. He's a former television news anchor who beat his opponent, the former mayor, by 18,000 votes.

"It's an honor, really, to represent the people of the City of Detroit who were not bigots, who accepted my candidacy for the qualifications I brought to the table and did not in any way judge or reject me because of who I am," Pugh told WJBK FOX 2.