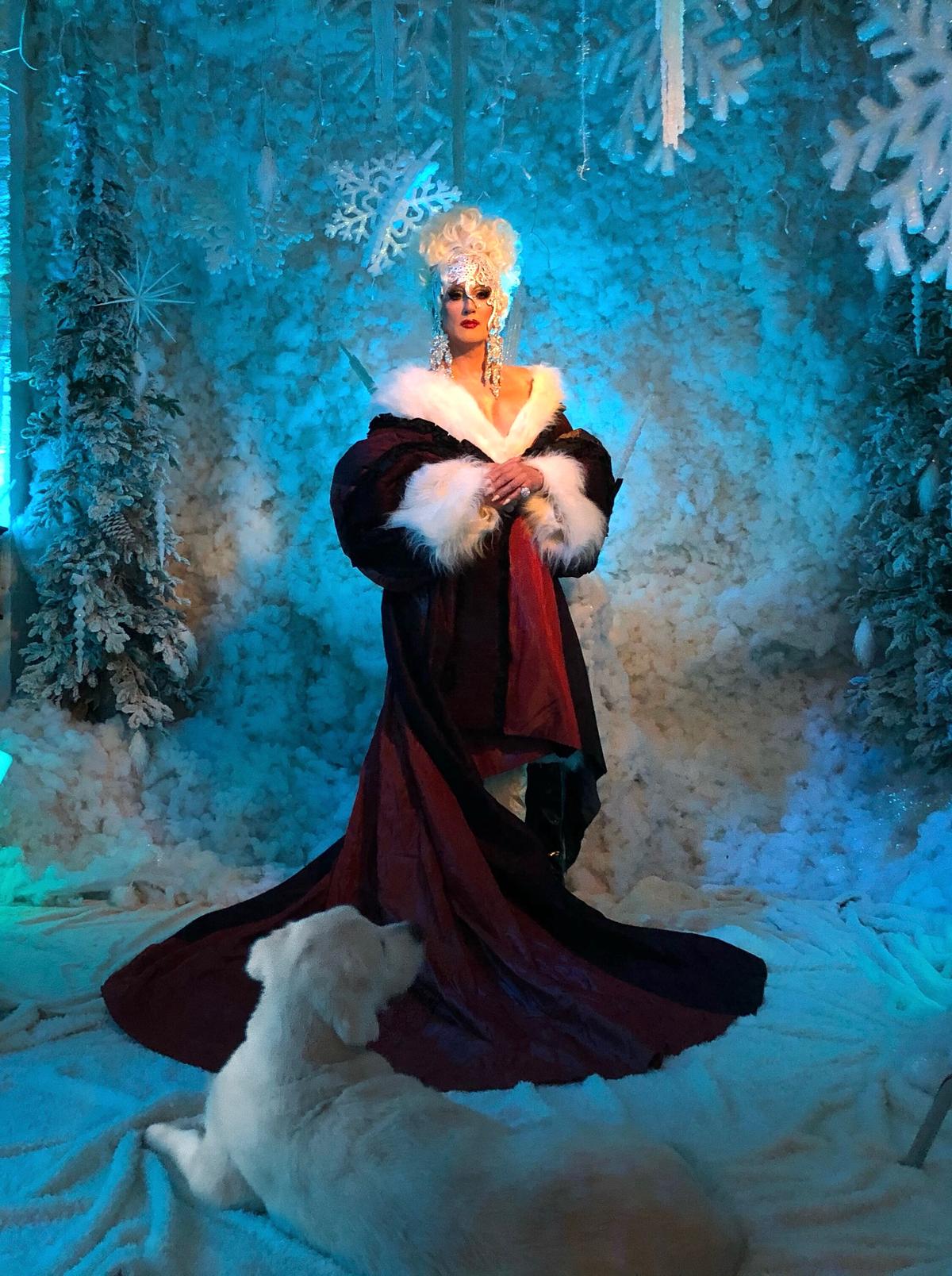 CircuitMOM: 'Celebrate the things that make you happy. One of mine is performing!’

Chicago’s own CircuitMOM is getting in on the holiday cheer. The popular entertainer, event producer and DJ shared a video featuring the Christmastime classic “Blue Christmas” by Wynonna Judd and produced by David Foster in 1993.

“Everything about it is perfect,” said Matthew Harvat, aka, CircuitMOM. “The arrangement, the tempo and her voice. It's lush.”

The version by Judd was a favorite of Harvat’s grandmother.

“When "David Foster: A Christmas Album" CD and television special came out in 1993, it was such a big deal because he brought together so many artists you would not normally see on one stage. Peabo Bryson, Vanessa Williams, Tammy Wynette, Johnny Mathis, Celine Dion, Tom Jones and, of course, Wynonna Judd. I gave my grandmother a copy of the CD and we watched the TV special together. She loved both and especially Wynonna's version of "Blue Christmas". She said that even though it is a sad song and brought back memories from her earlier years when her brothers and my grandpa were in Europe fighting in WWII, this version is so beautiful,” explained Harvat. “It's always held a special place in my heart.”

The video, featuring CircuitMOM as a glamourous Mrs. Claus, was shot in Harvat’s west side space, which was transformed into a production studio earlier this year to provide CircuitMOM and other local artists an opportunity to perform and remain creative during the coronavirus pandemic.

“This has been a very difficult, challenging, frustrating, sad and often times a scary year for everyone,” said Harvat. “I wanted people to know that I miss seeing them more than ever during this holiday season so I wanted to bring a little sparkle and joy if only virtually until we can all gather together again soon.”

“Here's hoping all of our creative ideas can come to life in the new year,” he said.