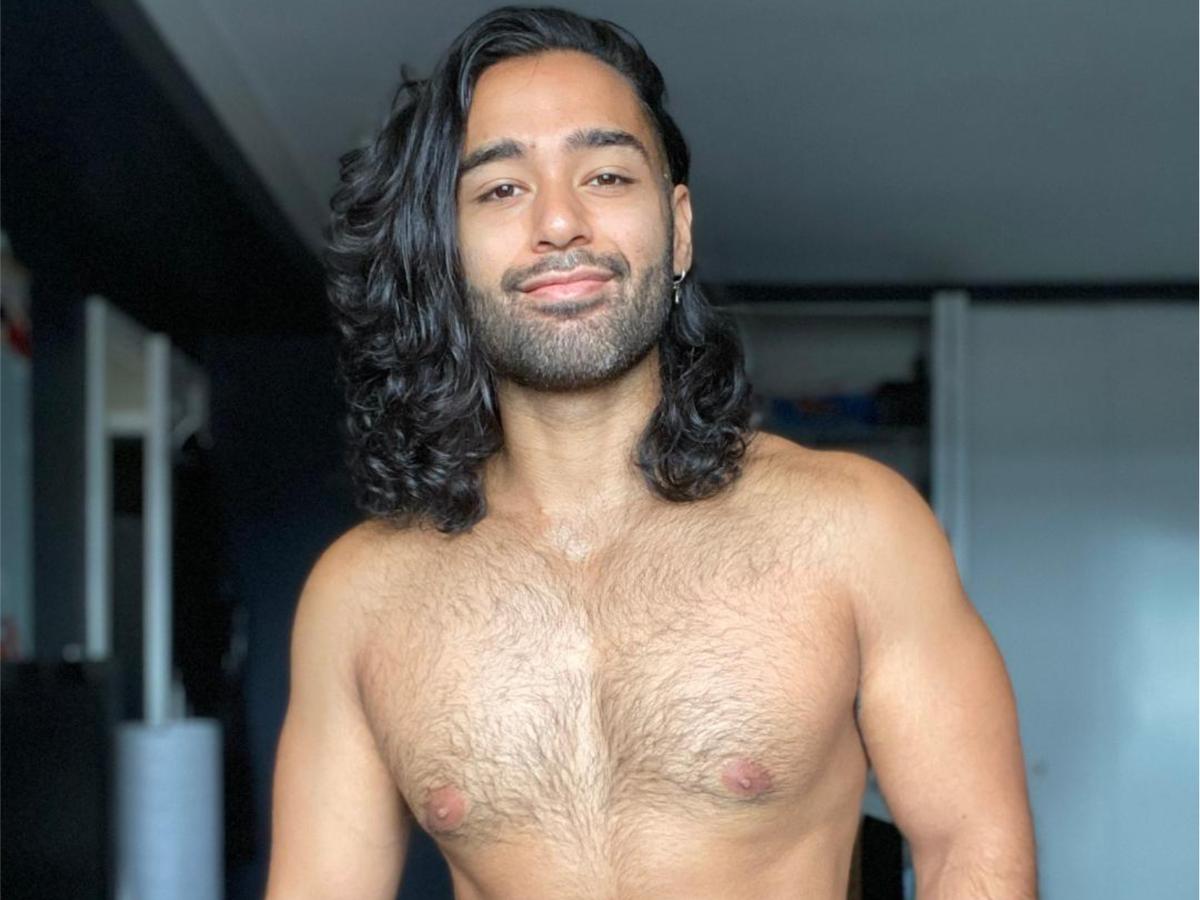 'I admire the bravery of these kids.'

His long locks are long gone, but not forgotten or for naught.

David Maugaotega, 28, who lives and works in Chicago's Lakeview neighborhood, spent close to two years growing out his hair – something he has been trying to do for quite some time, but he was never able to look past those awkward stages, he said.

This time, the time without a trip to his favorite hair cutter worked. And, “I loved my long hair; I got lucky with its texture and waves,” he said.

Maugaotega would normally get a trim about every six weeks. During quarantine, he went three months without any maintenance.

In early-September, Maugaotega finally made a return visit to Jesse Alan at Salvage Grooming Lounge (salvagegroominglounge.com), the lone person he trusts to trim his mane.

His long hair was removed. But, as he proudly shared on social media, his hair isn't gone for good: he donated it to hair to Ohio-based Wigs For Kids, a nonprofit organization that has been serving children suffering from hair loss since 1981.

Wigs for Kids is a cooperative effort among certified cosmetic therapists throughout North America who share a common goal. “Children shouldn't have to worry about how they look, especially when they're in the middle of a health crisis,” said Wigs For Kids founder Jeffrey Paul. “We want to give these kids the opportunity to feel good about themselves again.”

The value of all children's wigs Hair Replacements is $1,800. “These are custom-made hair replacements,” Paul said. “Each prosthesis is hand-tied and is made completely from human hair. We make sure they look just like a child's own hair.”

Maugaotega strongly supports the charity organization and “am glad that I was able to take part in it,” he said. “It means a lot to maybe help comfort a kid who is already enduring so much. I admire the bravery of these kids.”

Maugaotega said he plans to keep his hair for the near future, if only because “it is easier,” he said.

Maugaotega is a cake decorator at Jennivee's Bakery and has now lived in Chicago for 10 years after leaving his native Honolulu.

“The first few weeks (of the pandemic), when the world was adjusting to life in quarantine, were rough,” for the business, Maugaotega said. “However, we were fortunate to still operate with pickup and delivery available. I think people were looking for comfort food in these difficult times and we were able to provide that.”