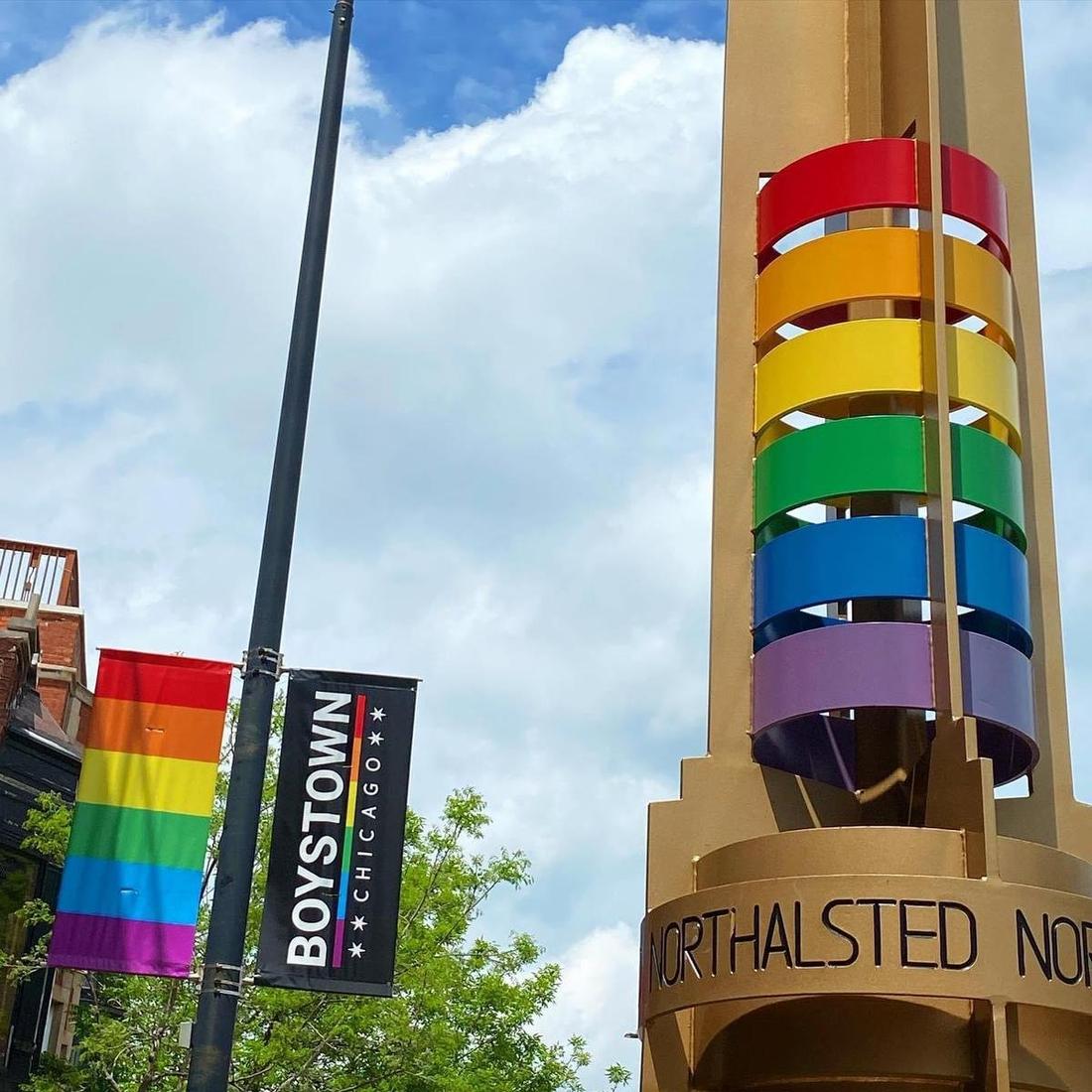 Boystown was officially recognized in 1997 by the city of Chicago

The Northalsted Business Alliance announced Wednesday that it would stop marketing the North Halsted corridor in East Lakeview as Boystown, after complaints the name wasn't welcoming to all intersections of queer identity.

Boystown will now be called Northalsted and promoted as “Chicago's Proudest Neighborhood,” according to a statement released by the local chamber of commerce.

The announcement follows a three-month online survey - answered by 7,890 people - that was generated by Northalsted Business Alliance in the wake of a petition calling for a name change.

The Change.org petition was created in June by local activist Devlyn Camp and has received 1,508 signatures to date. Subsequently, 2,138 people have signed a second petition created by Lakeview resident Blake Taylor in support of the Boystown moniker.

"The announcement is a necessary first step forward toward inclusivity," Camp, who has been critical of area business owners, told GoPride.com. "How will the NBA continue to implement systemic changes that reflect this, specifically in their own businesses?"

Of those taking the survey, 58% favored keeping the Boystown moniker and 80% did not feel unwelcome by the name. Those identifying as lesbian, transgender, non-binary and queer primarily favored the name change, according to the survey.

In 1997, the city of Chicago under Mayor Richard M. Daley recognized the Boystown neighborhood an “official gay village” – the first of its kind in the United States. A year later, the city dedicated 25-foot bronze pylons - now known as the Legacy Project - with the colors of the pride flag.

Other than using Boystown in marketing materials and branding, Northalsted Business Alliance has little control over the official name of the predominantly LGBTQ neighborhood and entertainment district. A formal name change lies with with city planners, map makers and Aldermen.

For its part, the Northalsted Business Alliance said it would focus marketing exclusively on the neighborhood location.

"I hope that with actions like this and the Chicago Black Drag Council underway, employees and customers can begin to feel more empowered to speak up for each other - particularly white cis people frequenting the neighborhood who have the ability to amplify other voices," said Camp.