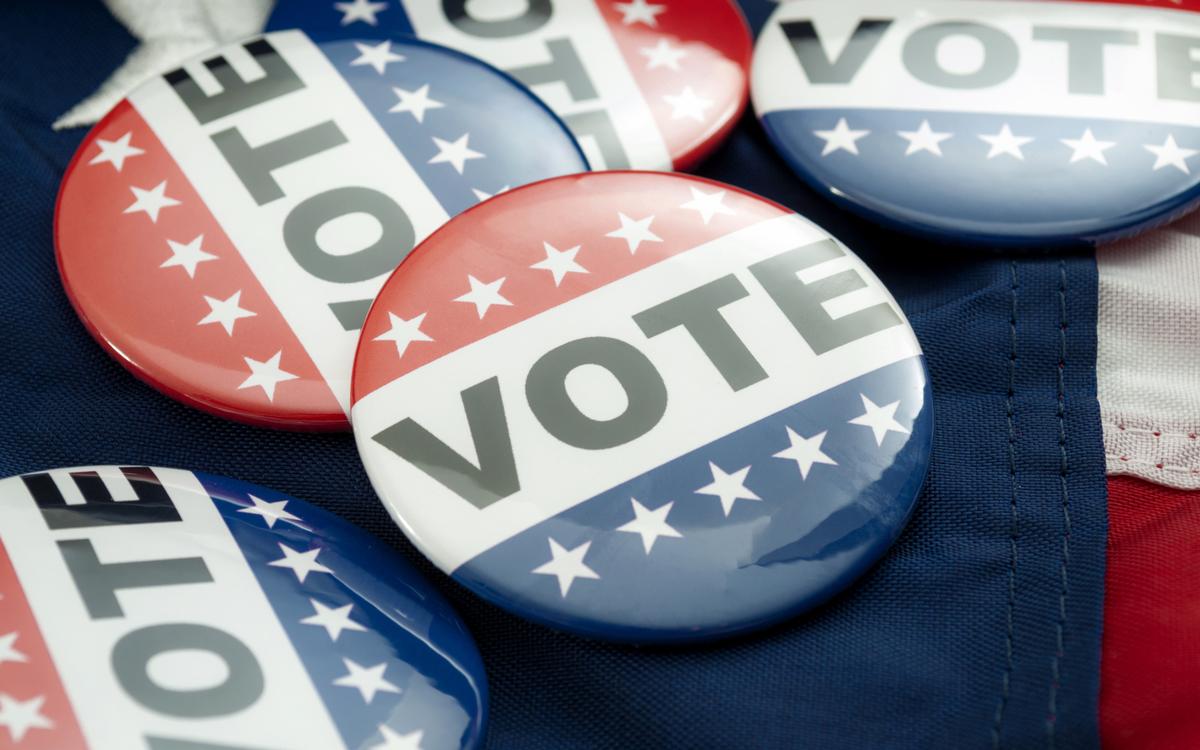 "We are excited to endorse eleven out LGBTQ candidates for the Illinois House of Representatives and two out LGBTQ candidates for local offices. As an organization that believes strongly in LGBTQ representation in roles of civic leadership, we are excited to see so many openly LGBTQ people from across Illinois pursuing public service," said Justin DeJong, Board Chair of Equality Illinois, a 501(c)(4) organization. "Representation at tables of power matters when it comes to passing inclusive policies and for changing hearts and minds by sharing our stories. We are especially grateful for the leadership of our out LGBTQ incumbents: House Majority Leader Greg Harris, State Rep. Kelly Cassidy, State Rep. Lamont Robinson, State Rep. Sam Yingling, and State Rep. Yoni Pizer."

LGBTQ candidates endorsed by Equality Illinois for the Illinois House are:

Equality Illinois also endorsed out LGBTQ candidates for the McLean County Board: