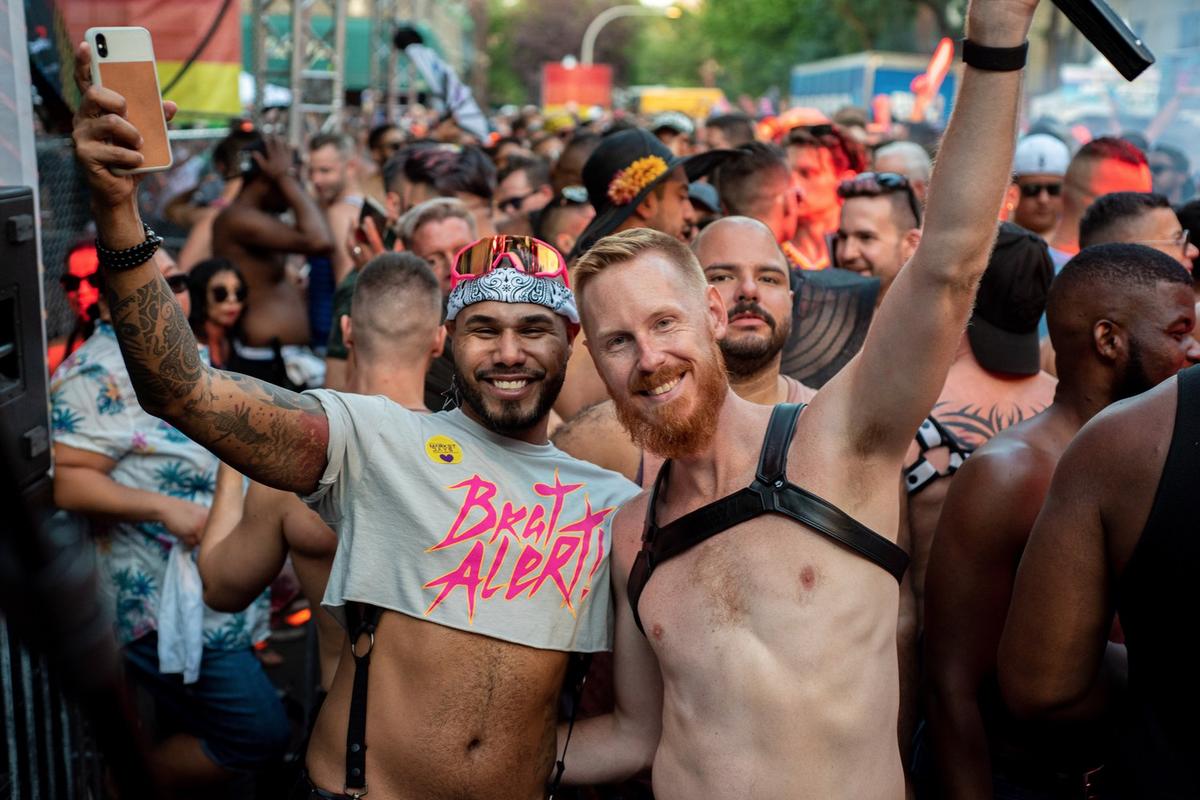 Northalsted Business Alliance, the group behind Chicago Pride Fest and Market Days, announced last month that the two-day festival was being moved to Labor Day weekend, Sept. 5 - 6, due to concerns over the coronavirus pandemic.

However, the City of Chicago on Tuesday canceled “all permitted special events” including Lollapalooza, Taste of Chicago, and other annual summer traditions through Labor Day.

The 39th annual Northalsted Market Days was originally scheduled for Aug. 8-9. The event draws nearly 100,000 people to the Boystown neighborhood each year.

Chicago Pride Fest was canceled in April, but will mark its 20th anniversary with a virtual festival format from 7 - 9 p.m. on June 20 - 21.

The streaming Twitch event will feature entertainment, including Steve Grand, Leann Rimes, The Vixen and more. Plus activism and special greetings.

June is traditionally filled with Pride-related events, including Pride Fest and Pride in the Park, culminating with the annual Chicago Pride Parade on the last Sunday of the month. All have been canceled due to the pandemic.

This marks the first time that the parade has been canceled in its 50-year history.

The parade will be featured in an upcoming hour-long special. "ABC 7 Celebrates Pride: Fun and Fabulous” will air on Sunday, June 28, the original date for the annual parade, at 4 p.m. and 11 p.m.