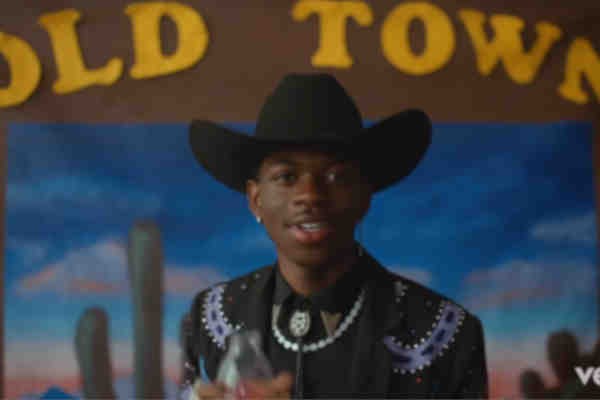 In an interview with the Guardian, Lil Nas X said that he never planned to come out gay.

The 20-year-old rapper, real name Montero Lamar Hill, came out at the end of June on Twitter. He is best known for his single "Old Town Road" with Billy Ray Cyrus.

"The honest truth is, I planned to die with the secret," he said. "But that changed when I became Lil Nas X."

Lil Nas X explained that his family knows he's gay but they don't discuss it.

"My family knows now," he said. "But it's not something that's ever brought up or we speak about. We're quiet on it. Nobody's like, 'Oh, you got a boyfriend.' I don't want it to be something we never talk about. Because what about the kids in my family? I would like it to be a healthy medium between, 'Who are you fucking?' and just not saying anything."

Lil Nas X also said that he turned down being in a Pete Buttigieg presidential campaign video because he wasn't aware of his "political history or motives."

"I don't want to base my support off, 'Oh, you're gay, I'm going to support you.' Yeah, you're gay. But I don't know everything you're planning when you're running the entire country. But, yeah. That was the reason I said no," he said.