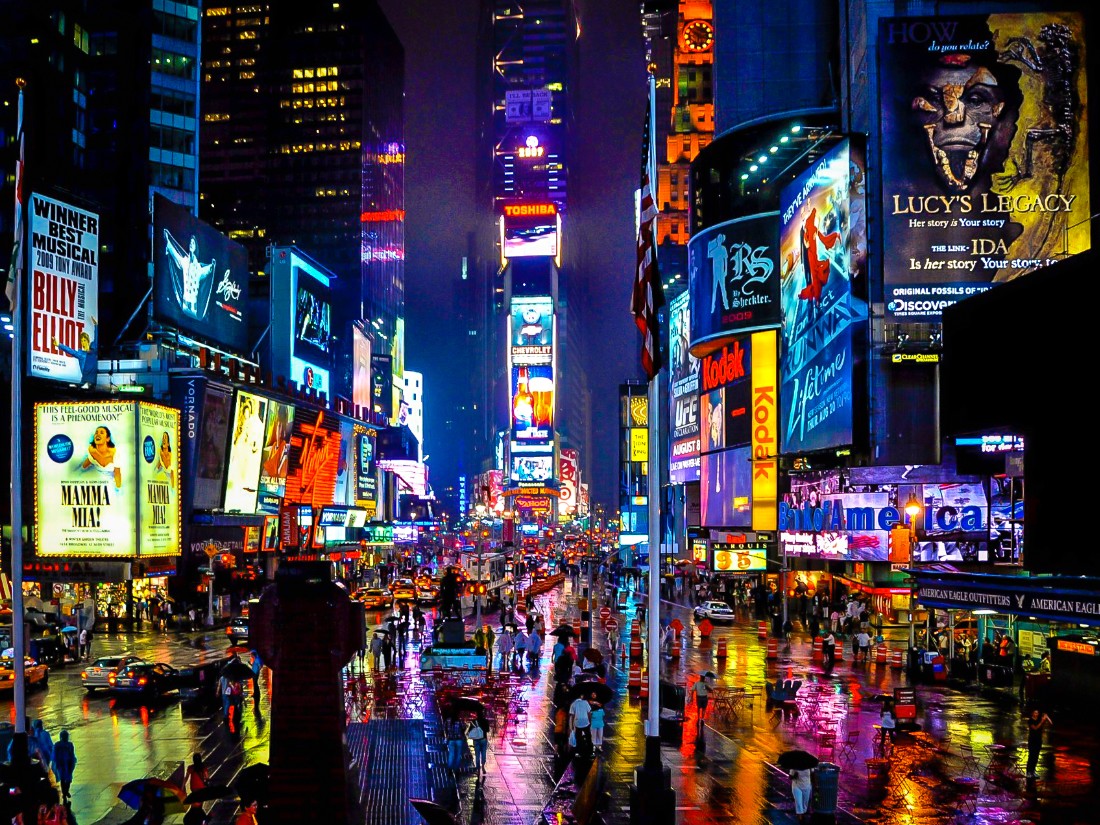 New York Governor Andrew Cuomo announced Thursday that the state is banning all gatherings larger than 500 people effective Friday at 5 p.m. and shuttering Broadway shows at 5 p.m. Thursday over the spread of the coronavirus (COVID-19).

The announcement follows news that an usher who worked two Broadway shows tested positive for the coronavirus Tuesday.

The unidentified usher, who is now quarantined, most recently worked last week at performances of Who's Afraid of Virginia Woolf? The week before that he worked two performances of Six, a musical about the wives of Henry VIII.

Broadway In Chicago, which operates many of Chicago's largest theaters, told Chicago Magazine Thursday that it's following the lead of the League of Chicago Theatres and "continuing with all operations as of today."