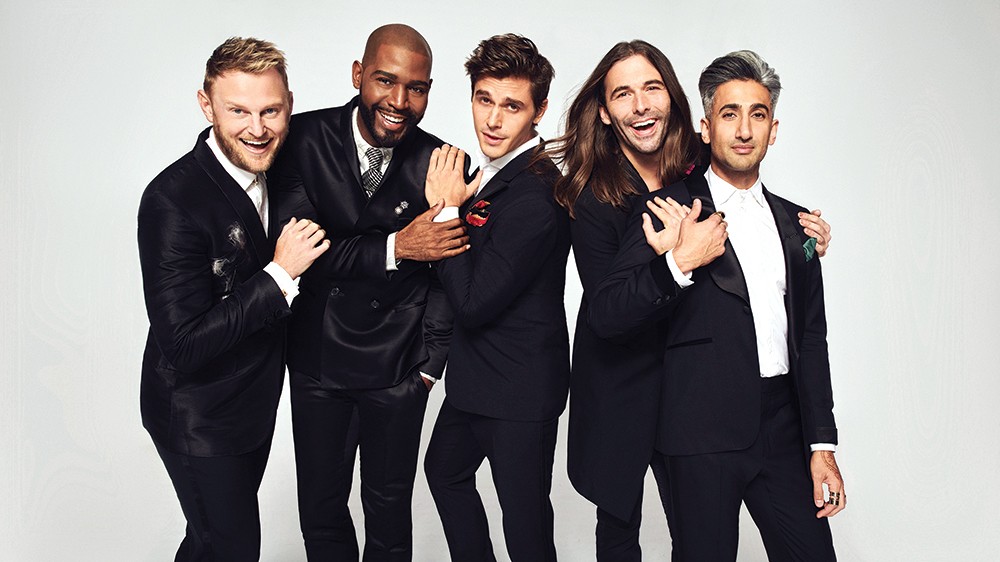 Season five of the makeover reality show is expected to debut over the summer.

A reboot of Bravo's Queer Eye for the Straight Guy, which ran for 5 seasons, Queer Eye premiered on Netflix in 2018. The first two seasons were filmed in Georgia. Season three and four took place in Missouri. The show's upcoming fifth season was filmed in and around Philadelphia.

Netflix announced that the show's sixth season will revolve around Austin, Texas.