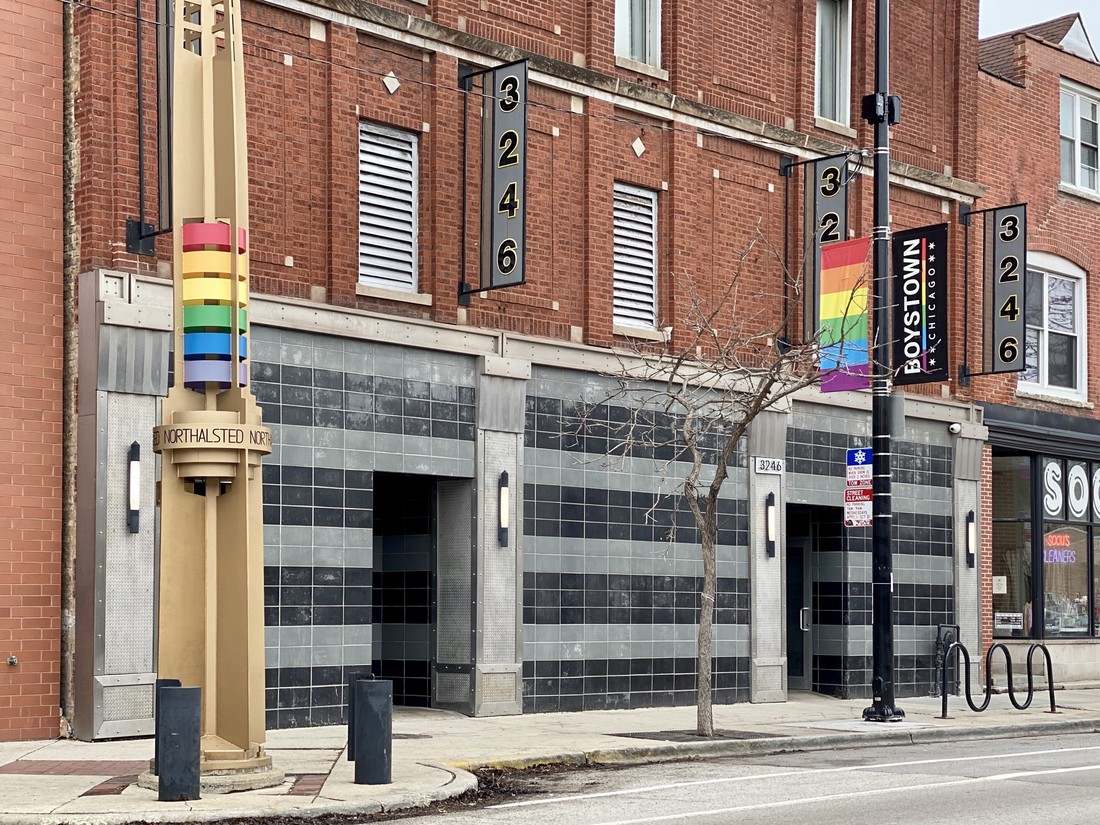 Activist Marc Loveless passes away at 59

Chicago police are conducting a pair of death investigations after two men died separately over the weekend at Steamworks, 3246 North Halsted.

According to CWBChicago, police and medical personnel responded to the location following a report of an unconscious man around 11:55 p.m. Sunday.

The man, identified by the medical examiner as 59-year-old Marcus Z. Loveless, was pronounced dead less than an hour later at Advocate Illinois Masonic Medical Center. The medical examiner's office said Monday afternoon that Loveless' death was caused by arteriosclerosis and obesity.

Loveless was a community activist and the principal organizer for the Coalition for Justice and Respect.

"Chicago's activist community suffered a great loss this weekend. Marc Loveless was a constant presence in local Democratic politics, and a stalwart champion for the LGBTQ+ community and HIV/AIDS research and funding. He was my friend and a supporter and I will miss him," Chicago Mayor Lori Lightfoot tweeted on Monday.

A 55-year-old man was found unresponsive at the bathhouse on Friday at 8:55 p.m. That man, identified as Donald Fraser, was pronounced dead at Masonic at 9:33 p.m., according to the medical examiner. Fraser's autopsy is pending.

The men are the fourth and fifth persons to die at the long-running bathhouse since January 2017. Read more on CWBChicago.com.