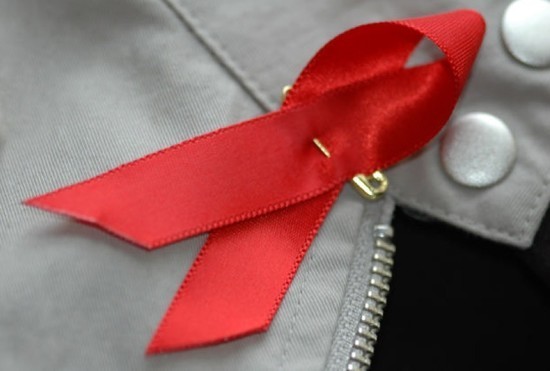 Chicago, IL - A new report found the number of newly-diagnosed HIV cases in Chicago dropped for a fourth straight year. In 2018, 734 people learned they had contracted HIV - the lowest number since 1988. Chicago's HIV/STI Surveillance Report showed a nearly 20% drop in cases since 2015, which is part of a larger downward trend in infections since 2001.

In 2018, over 81% of those newly diagnosed with HIV were linked to HIV medical care within one month of HIV diagnosis. By 12 months after diagnosis, nearly 95% were linked to care.

New cases of HIV were concentrated in Chicago's poorest and mostly black neighborhoods on the south side. Nearly 96% of Washington Park, which had the highest rate of new HIV diagnoses in 2018, is black. The median household income is just over $22,000 - less than half of what it is citywide. Chatham and Grand Boulevard, where the second and third-highest rate of new HIV infections were found, respectively, share similar demographics.

Experts believed access to healthcare, not lifestyle choices, explained these numbers. "It's not because black people have more sex or unprotected sex or use I.V. drugs more." Coleman Goode with the AIDS Foundation of Chicago told GoPride. "They actually engage in those activities less."

Meanwhile, those living with HIV predominantly lived on the whiter, wealthier north side. Incomes in Uptown, Edgewater, and Rodgers Park - where people living with the virus predominantly live - are closer to the rest of the city. White people make-up either a majority or plurality in all three neighborhoods.

Men who have sex with men saw 3.8 times as many new HIV diagnoses as straight men.