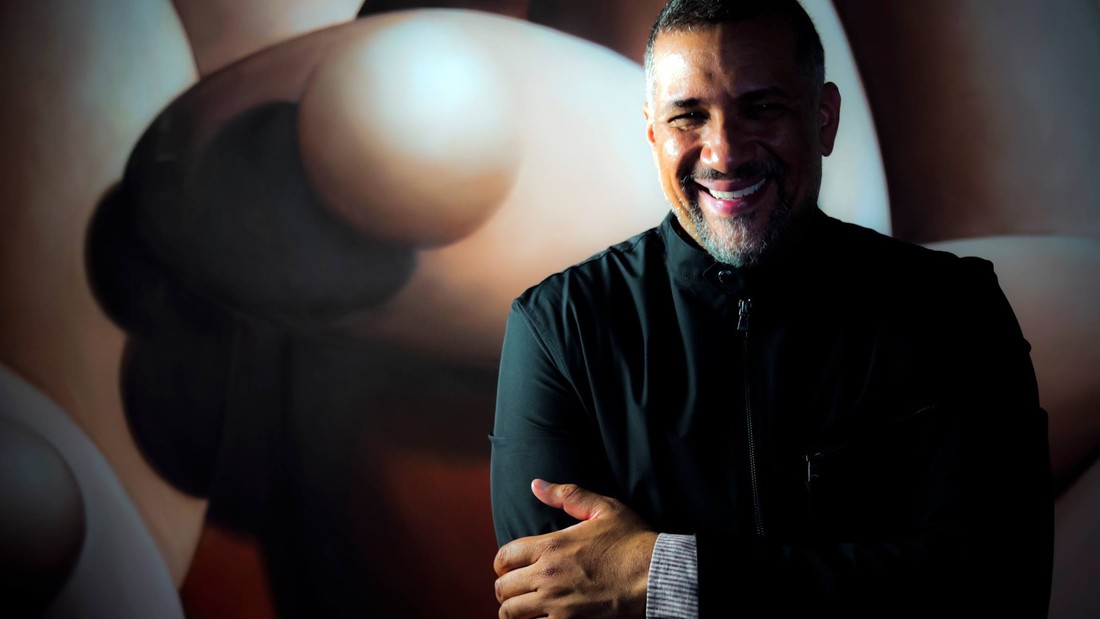 Chicago native and legendary house music DJ and producer Ralphi Rosario will be honored on Saturday when a portion of North Halsted Street in Boystown becomes Honorary Ralphi "The Razz" Rosario Blvd.

"His impact and influence in creating a distinctive and original Chicago House music sound and his efforts to spread that creativity globally is undeniable," said Mark Liberson, owner of Hydrate Nightclub. "He's a true legend of the genre and continues to innovate."

Rosario is a founding member of the popular and influential Chicago DJ group Hot Mix 5. Rosario, the youngest member of the group, was still in high school when Hot Mix 5 was formed in 1981 on radio station WBMX (now WVAZ). The Hot Mix 5 went on to become one of the leading forces in Chicago's early house music scene.

Years after joining the Hot Mix 5, Rosario branched out into music production and remixing. In 1986, he released his first collaboration with Vince Lawrence under Bang Orchestra called "Sample That!" A year later, he released "You Used to Hold Me".

Rosario received a Grammy Nomination for "Best remixed Recording" on "Only Girl (in the world)" by Rihanna. The song itself won a Grammy for "Best Dance Recording, "Best Urban Dance Track" at the International Dance Music Awards, "Best Performed Song at the ASCAP Pop Music Awards and the "BMI Pop Award" at the BMI Awards.

The dedication ceremony kicks off at 3 p.m. on Saturday at the corner of Halsted and Cornelia Ave. with a mix of Rosario's music by DJ Ron Geronimo. The official sign dedication begins at 4 p.m. followed by a champagne celebration inside Hydrate Nightclub, 3458 North Halsted, at 4:30 p.m.

Then vocal powerhouse Jeanie Tracy performs at 5:30 p.m., followed by Abel Aguilera, Rosario's producing partner and other half of Rosabel, spinning signature Rosabel hits. DJ Cindel takes over at 7 p.m.

"Ralphi creates art. His passion and vision for his music is unparalleled and timeless. There are very few people in the world that give so much joy to the masses the way Ralphi has. He's humble, generous and always a little fiesty which makes you love and respect him more for staying true to his heart," Rosario friend and president of CircuitMOM Productions Matthew Harvat told GoPride.com. "Legendary, magical, historic music from one of the greatest of all time, and the planet is better for it."