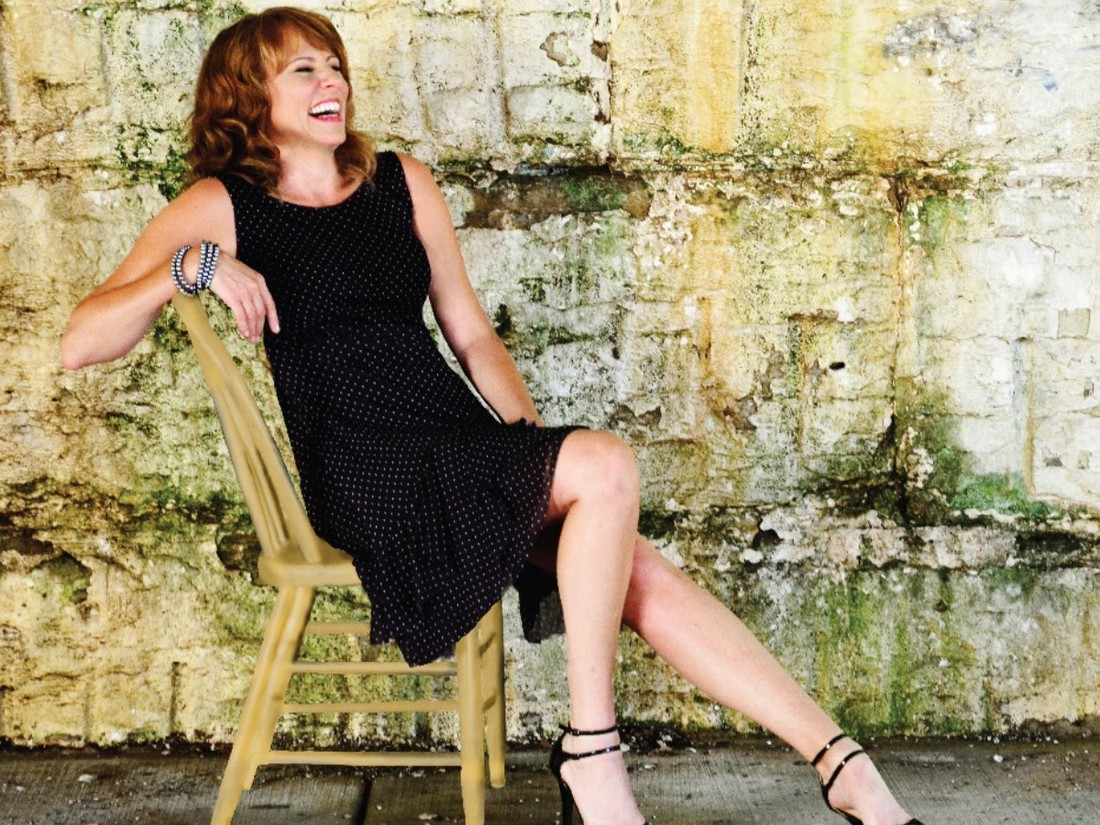 Chicago singer Elaine Dame is jazzing up Northalsted Market Days this weekend as she takes her talents to the appropriately-named Jazz Stage.

The jazz musician has made appearances at such vaunted venues as the Rainbow Room, Michael Feinstein's 54 Below, The Triad Theater and The Metropolitan Room in New York City. She has also performed at the 2015 and 2017 Chicago Jazz Festivals.

Dame's debut recording, "Comes Love," received a lot of praise and was played on radio stations all over the world. She followed it up with a second album, "You're My Thrill," which also got rave reviews.

A graduate of California State University, Elaine Dame's work has been largely concentrated around Chicago and the Midwest since the 1990s.

For the past twelve years, Dame has also been a private jazz vocal instructor and was honored to have been a 2013 teaching artist at Orbert Davis' Chicago Jazz Philharmonic Summer Jazz Academy. Before dedicating herself to jazz full-time, she spent years working in the Chicago theater scene where she learned the importance of stage presence.

Dame will appear on the Jazz Stage at 5:00 p.m. this Sunday.