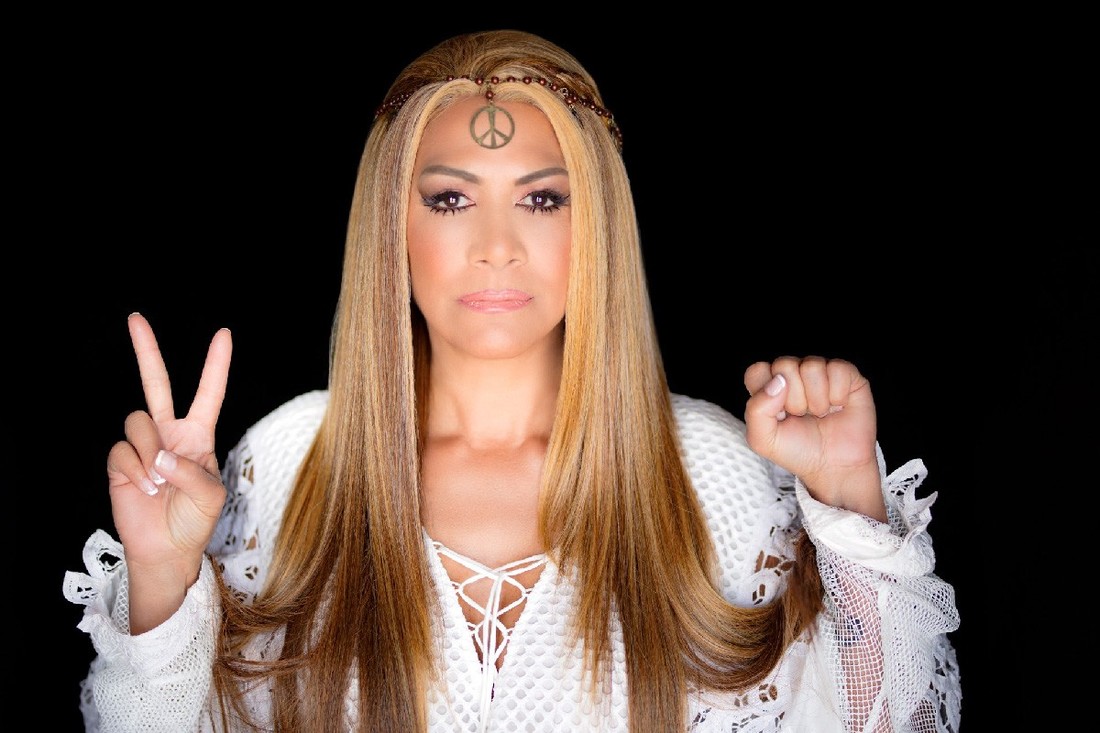 Sheila E. is kicking off the lineup at the Northalsted Market Days' Bud Light Stage this weekend. The multi-talented singer and actress is commonly known as "The Queen of Percussion."

Sheila E. began her musical career in the 1970s with "The George Duke Band." In the 1980's she began a successful solo career. Her songs "The Glamorous Life" and "A Love Bizarre", which she created with the legendary artist Prince, topped the U.S. dance charts. Her most recent work is playing percussion on several tracks from Gary Clark Jr.'s 2019 album "This Land."

Sheila E., born Sheila Cecelia Escovedo, has music in her blood. The Oakland, California native is the daughter of percussionist Pete Escovedo. She often performs alongside her father. She is also the goddaughter of Tito Puente, who is famous in the Latin music community.

Sheila E. has performed alongside big-name artists like Pharrell Williams, Gloria Estefan, Marc Anthony, and Prince. She also performed at the 2007 Latin Grammy Awards and was made an honorary member of Tau Beta Sigma National Honorary Band Sorority in 2009.

You can see Sheila E. at Market Days on the Bud Light Stage at 2 p.m. this Saturday.