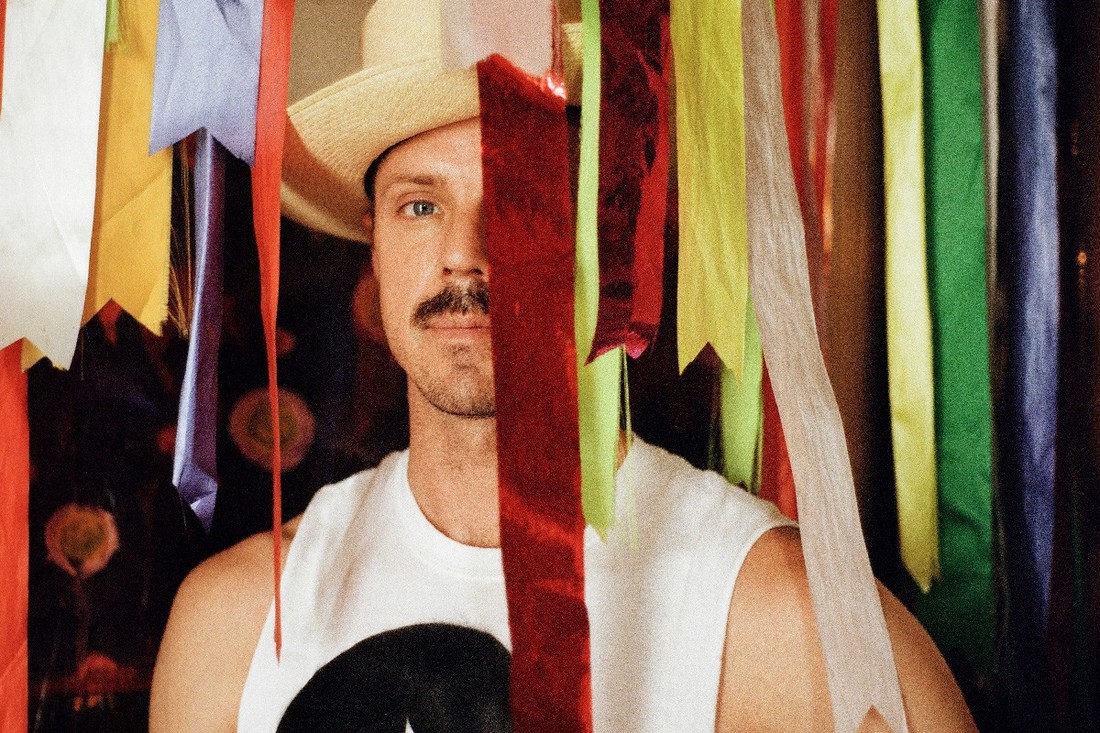 Jake Shears, fresh off an appearance at WorldPride closing ceremonies in Times Square, will be bringing that same fierceness to Northalsted Market Days this weekend for a show that's sure to turn heads.

He is best known as the lead male singer for the multiplatinum-selling glam rock band Scissor Sisters, a group known for their popularity within the LGBT community in the early 2000s before they disbanded in 2012. The openly-gay Shears is known for his provocative outfits and dancing.

Shears, who grew up in the Seattle area before moving to New York City, is very connected to other gay celebrities. He describes Anderson Cooper as a close friend and attended Sir Elton John's "stag" party before the famous musician's civil ceremony in 2005.

Shears is set to perform at 9 p.m. on the Bud Light Stage (Halsted & Brompton) on Saturday, exactly one year since the release of his debut solo album, titled "Jake Shears."