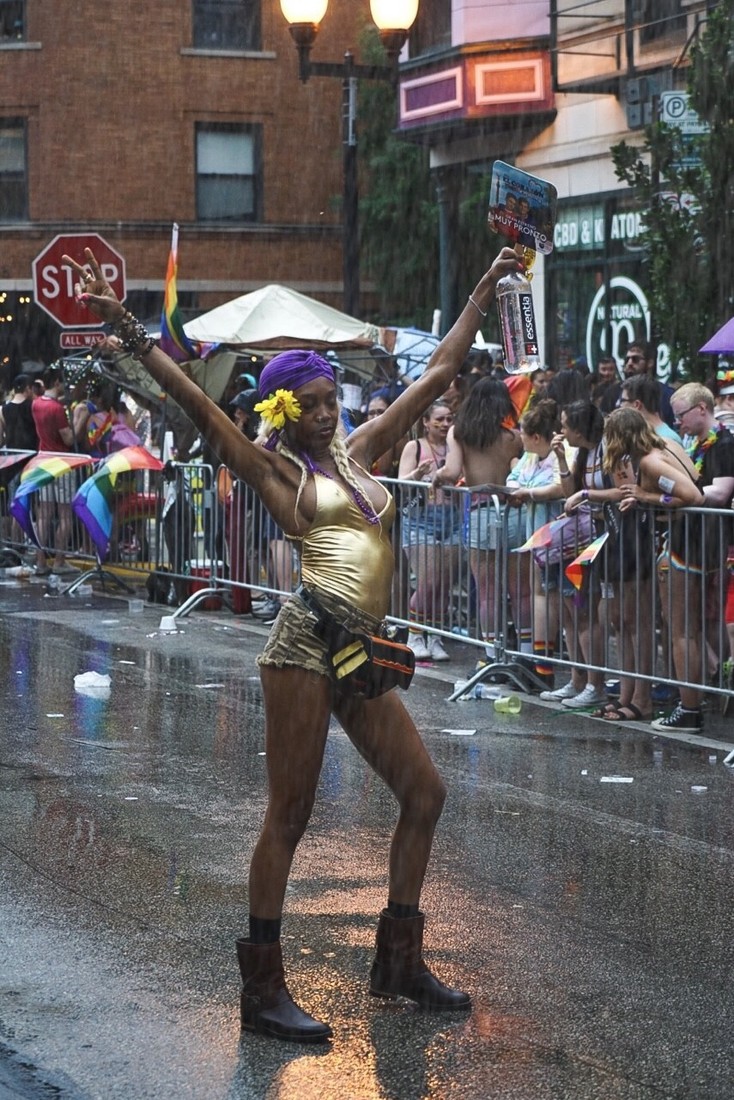 The 50th annual Chicago Pride Parade was cut short due to "inclement weather," according to Chicago Police.

The parade stepped off just before noon - in hopes of beating the mid-afternoon storms - with Mayor Lori Lightfoot in the lead. Severe weather stopped the parade at approximately 2 p.m. Chicago Police announced the cancellation on Twitter at 3 p.m.

According to PRIDEChicago, the parade organziers, a majority of the 160 entries made the parade route. 39 entries, including 9 floates, did not make the parade.

Floats were moved off the parade route east to Lake Shore Drive causing a bottleneck of traffic in the area for hours.

CTA added extra trains to get parade-goers out of the area.

The last time the Chicago Pride Parade was cut short was in 2011 when record-breaking crowds seemed too much for Chicago Police to control and contingent numbers 192-240 were redirected from the parade troute to Clark St. ending the parade early.

In 2012, the parade route was lengthened by 5 blocks to allow more space for spectators to view the crowd. The start of the 43rd annual Chicago Pride Parade was moved to Montrose and Broadway in the Uptown neighborhood instead of the traditional Belmont and Halsted start.