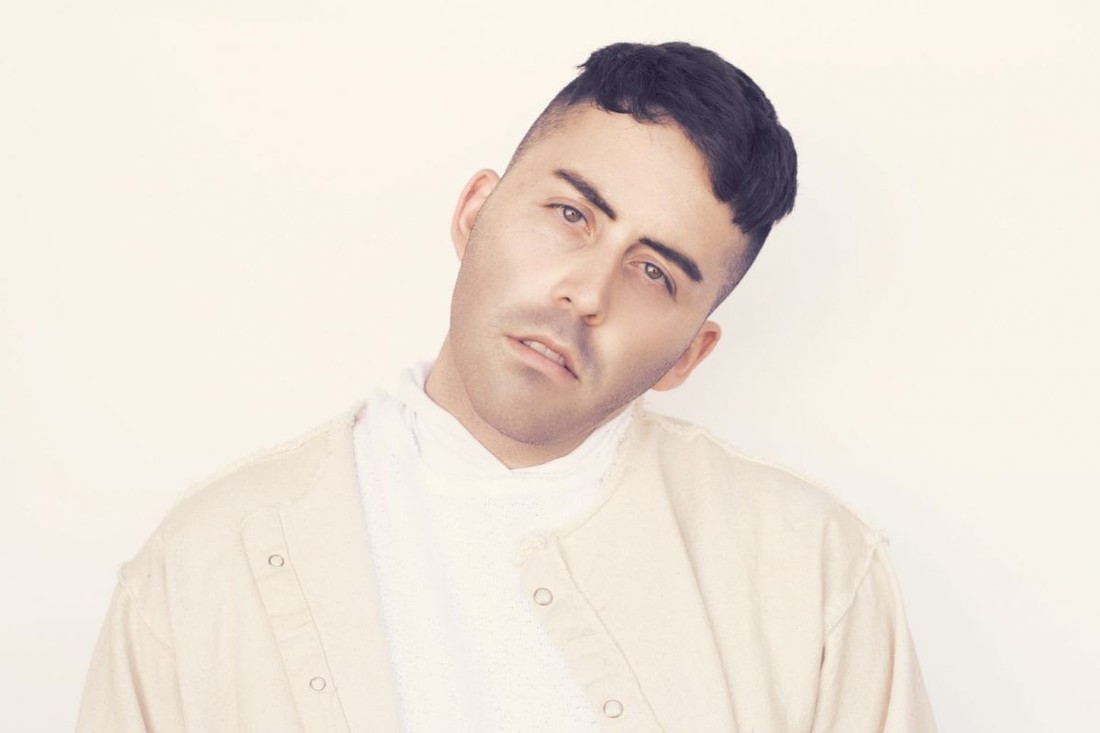 Leland, the man behind many popular songs, will be taking to the stage at the Chicago Pride Fest.

The openly-gay artist wrote several of Troye Sivan's hits including "Youth", "My My My" and "Dance to This". He also wrote Sabrina Carpenter's "Hold Tight" and "Fetish" by Selina Gomez.

Leland stepped in front of the spotlight in 2017 with his single, "Mattress", about unrequited queer love. He has since gone on to perform "Run Into You", "Middle Of A Heartbreak" and "Another Lover."

Leland has also appeared as a guest on Season 9 and All Stars 3 of "Rupaul's Drag Race" and he wrote the theme song for Comedy Central's gay-friendly series "The Other Two."

Leland performs the North Stage at 8:00 p.m. on Sunday, June 23. The annual Chicago Pride Fest takes place on June 22-23, one weekend before the annual Chicago Pride Parade. It runs from 11 a.m. to 10 p.m. down North Halsted Street from Addison to Grace. A $10 suggested donation is requested at the entrance.