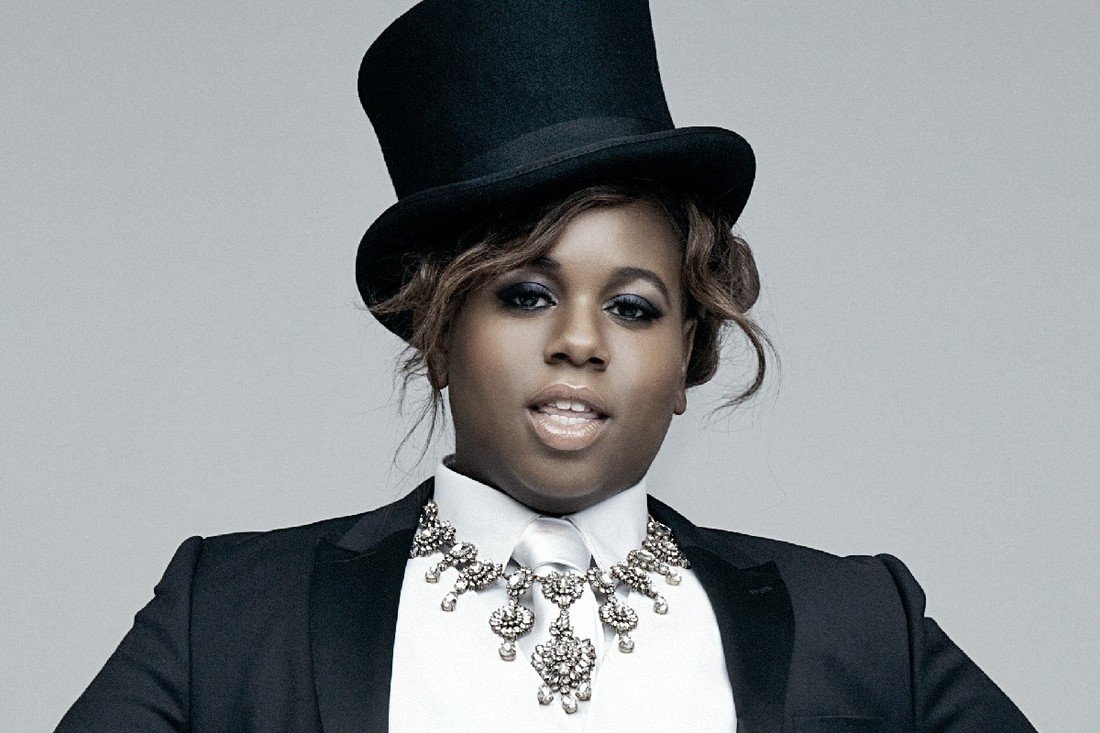 photo credit // northalsted.com
He may be best known on the small screen as Unique Adams on "Glee", but Alex Newell will be live performing at the Chicago Pride Fest this year.

Newell, who is cis, gender nonconforming and openly gay, played trans teen Unique Adams on the hit Fox show's third season. His character was one of the first transgender persons on a network prime time show. Newell appeared in several subsequent seasons, most notably the fifth where he was a part of the main cast.

Newell has sung at several pride events and achieved success outside the gay community, performing at Coachella, the Governors Ball Music Festival and BBC Radio 1's Big Weekend. As a singer, Newell has released tracks with artists like Clean Bandit, Blonde and The Knocks.

The 26-year-old singer has used his talents to help the LGBT community, regularly performing at benefit concerts for organizations like The Trevor Project and the Human Rights Campaign. He received a special recognition award at the 2015 GLAAD Media Awards.

Alex Newell performs the North Stage at 9:00 p.m. on Saturday, June 22. The annual Chicago Pride Fest takes place on June 22-23, one weekend before the annual Chicago Pride Parade. It runs from 11 a.m. to 10 p.m. down North Halsted Street from Addison to Grace. A $10 suggested donation is requested at the entrance.